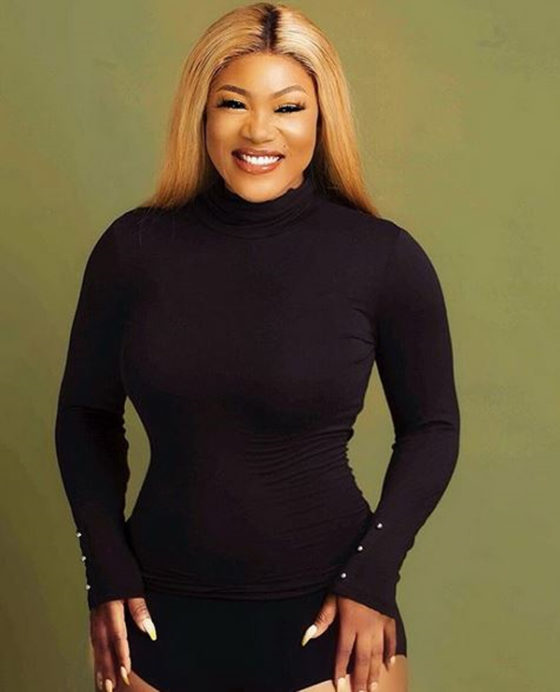 Beautiful Nollywood actress has been missing in action in few past months, but all for a good reason. The actress, who spoke to Potpourri days ago said she has been out of circulation because she’s currently undergoing film-making course at the New York Film Academy.

Only a couple of months ago, she was nominated for an award which she later won by the Hollywood and African Prestigious Award (HAPA) in the Best Independent Film African category.

Mercy was given the award for her efforts and creativity in her last movie “Love in a Puff”.

The HAPA is United States of America’s awards given to outstanding individuals whose lives have been marked by extraordinary milestones and accomplishments. 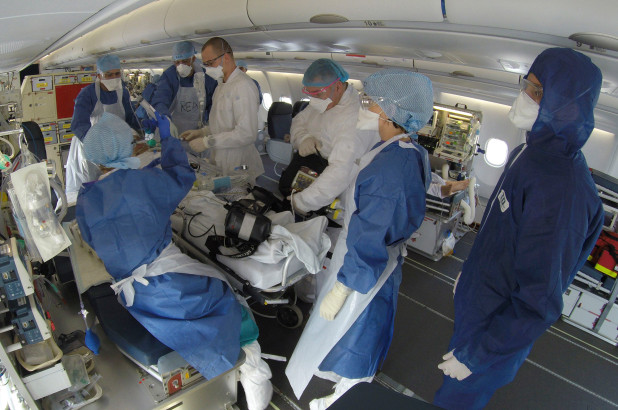