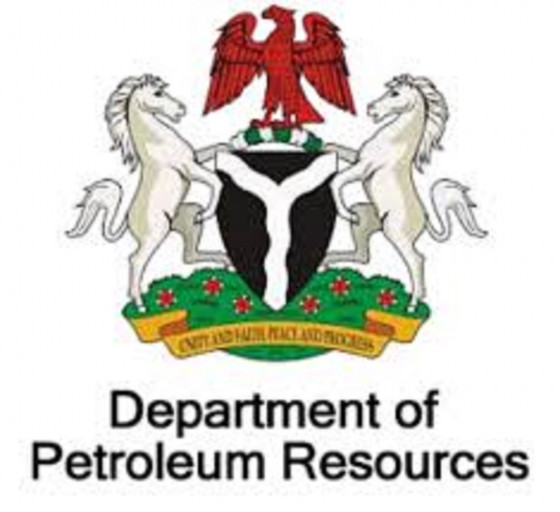 The Department of Petroleum Resources (DPR) in Bayelsa State yesterday sealed three filling stations in Yenagoa as part of effort to stem hoarding of products in the new year.

While two of the stations (Sobaz and B.M Petroleum) were sealed up for short changing customers by dispensing fuel lower than what they pay for, the other (Arizona) was closed down as a result of selling with a meter already sealed by the agency for sharp practices.

Mr. Oshodi Prince, Assistance Chief Officer Administration, in the state field office, who led a team of officials to some of the retail outlets in the state capital, said the department will not not leave any stone unturned in making sure products are available during the new year and beyond.

On the stations sealed, he said: “We noticed that they were still selling above the approved measurement of the department so we sealed the station.

“And for the other stations, we also noticed that last week we have given them a warning letter to comply by making their measurement a tolerable level so that they don’t continue to exploit Nigerians.”

He warned unscrupulous retailers in the state that the routine checks on fuel stations and other outlets that dispense petroleum products in the state will continue until every marketers conform to the rules.

He said: “This exercise, is basically the continuation of the Federal Government directive that we should ensure that petroleum products are readily available to Nigerians; and that the products are sold at government approved prices and dispensed at the appropriate quantity.

“There are several actions that marketers could take that are contrary to the objectives and regulations of the department.

Speaking on the exercise, the Chairman of the Bayelsa state chapter of the Independent Petroleum Marketers Association of Nigeria (IPMAN), Comrade Erenfamote Peters, said his members were happy with the DPR monitoring exercise.

“Oil marketers are happy, government has made this product available unlike last year when at this time there was scarcity which led to all kind of difficulties for the masses,” he said.

The IPMAN chairman commended the Federal Government and the Department of Petroleum Resources for their efforts.

He assured that his members would comply with the rules to ensure a availability of fuel during the yuletide.

It would be recalled that the DPR had earlier shut down three petrol station in the state for similar sharp practices and lack of safety equipments during the Christmas celebration.