FC Barcelona captain, Lionel Messi has again taken a swipe via Instagram, at the Club Management in his emotional farewell message to former teammate, Luis Suarez.

Messi had last month reluctantly agreed to see off his contract, after feeling that he had been lied to by Club President, Joseph Bartomeu.

The Uruguayan is the third highest goalscorer in the club's history with 198 goals in 283 games.

I had already began to imagine it but today I went into the dressing room and it dawned on me. It's going to be so difficult to not continue to share every every day with you both on the pitches and away from them. We're going to miss you so much.

We spent many years together, drunk many mates, had many lunches and many dinners. So many things we will never forget, all the time we spent together. It will be strange to see you in another shirt and much more to come up against you on the pitch. You deserved a farewell that fits with who you are: One of the most important players in the history of this football club.

Someone who achieved great things for the team and on an individual level. You did not deserve for them to throw you out like they did, but the truth is that, at this point, nothing surprises me anymore.

I wish you all the best in this new challenge. I love you very much.
See you soon friend. Lionel Messi


One of the notable comments was from PSG star, Neymar Jnr.
incredible how they do things

Rudeboy vs Zinoleesky vs Dotman – Which Of These #EndSARS Songs Should Be Adopted As Street Anthem Of The Moment? 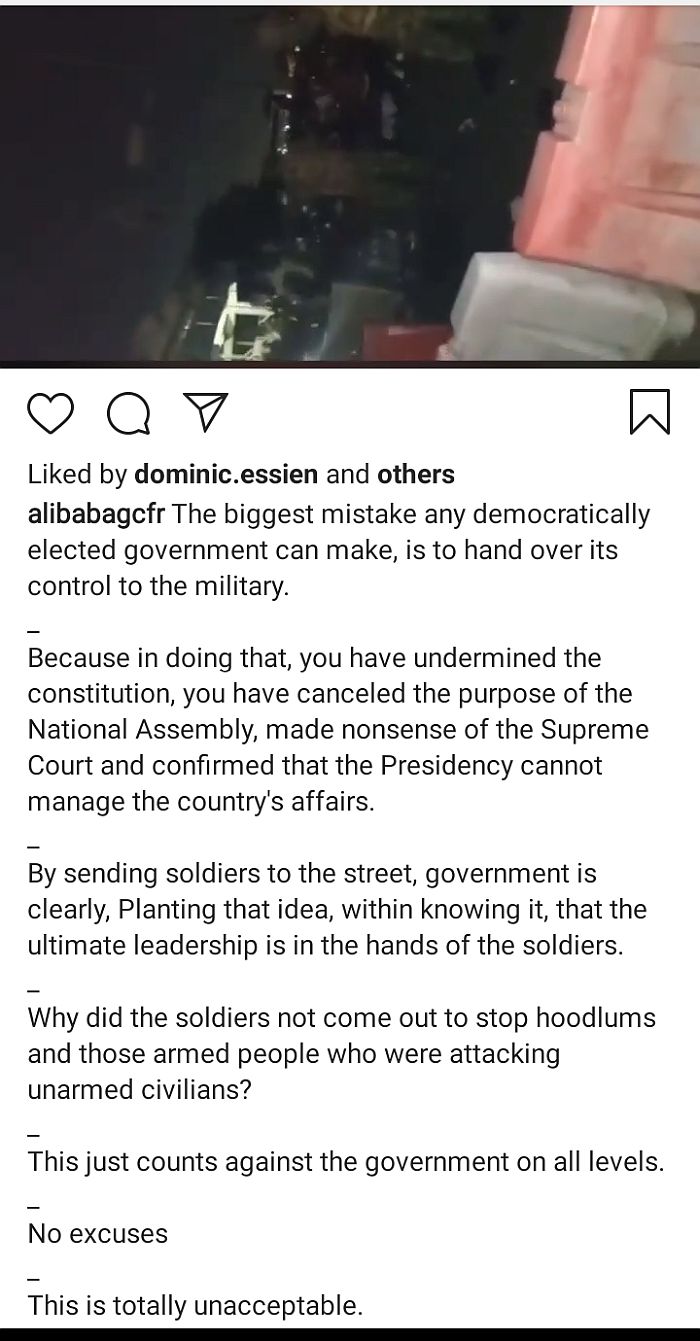