Buhari to El-Rufai: Your entry into public service was accidental… 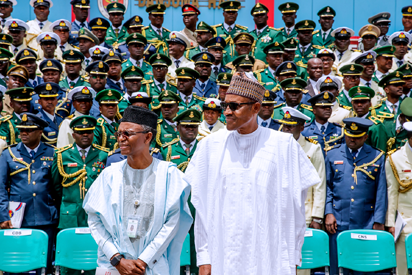 By Nwafor Sunday with Agency Report

President Muhammadu Buhari has on Saturday confirmed that Nasir el-Rufai’s entry into public service was accidental.

He said even though it was accidental, el-Rufai has contributed immensely to the growth and development of the country.

Mr. President who congratulated the Kaduna state governor at sixty, said that El-rufai’s zeal to drive change through inclusive leadership and resilient spirit leaves a legacy that continues to attract and inspire younger people across all walks of life.

The President, in a congratulatory message by his Special Adviser on Media and Publicity, Mr Femi Adesina, in Abuja on Saturday, congratulated the governor for his distinguished service to the nation.

According to him, el-Rufai’s foresight, wisdom and unusual capacity to mobilise people and resources to actualise dreams stand him out in leadership and administration.

He also noted that el-Rufai’s entry into public service was truly accidental, ”but the contributions he has made are deliberate, well thought out and long lasting.

According to the President, it also highlighted his diligent contributions to the 2015 political process that heralded take-over of power by the ruling All Progressives Congress (APC)”.

The President prayed that Almighty God would continue to bless the governor and his family, and grant him good health to sustain the good work.

The post Buhari to El-Rufai: Your entry into public service was accidental… appeared first on Vanguard News. 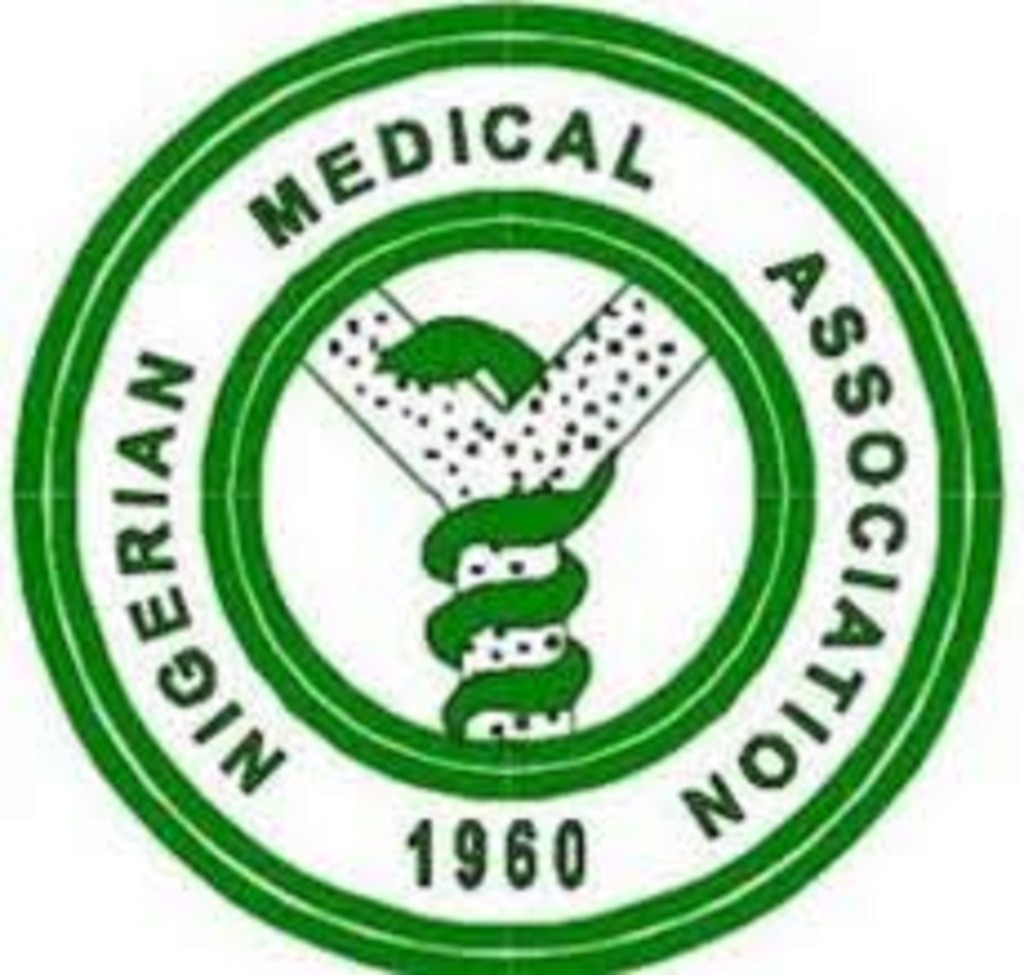 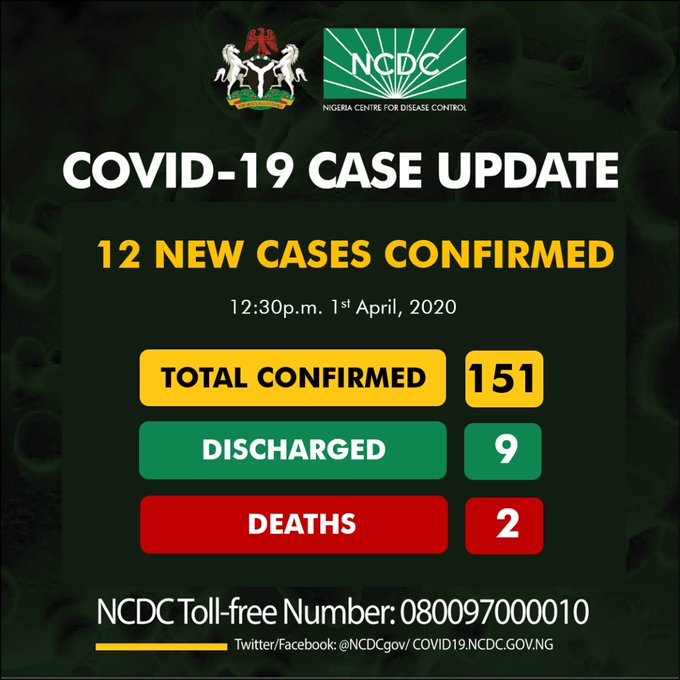 The 6 African countries yet to record coronavirus infection