In football, it is widely believed that records are meant to be broken no matter how long the records might stay.

However, there are certain records that seem impossible as they are very hard to have happened in the first place.

Check the top 10 records below: 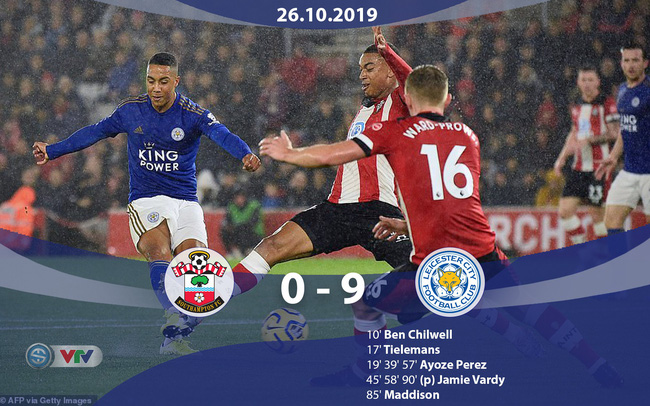 On the 25th day of 2019, Leicester football club surprised the world of football by defeating their partner with a goal margin that has not happened before and after the match.

The Foxes defeated their opponent, Southampton 9-0. The biggest away win in the history of English Premier League.

Most Points In Season Without Winning The League 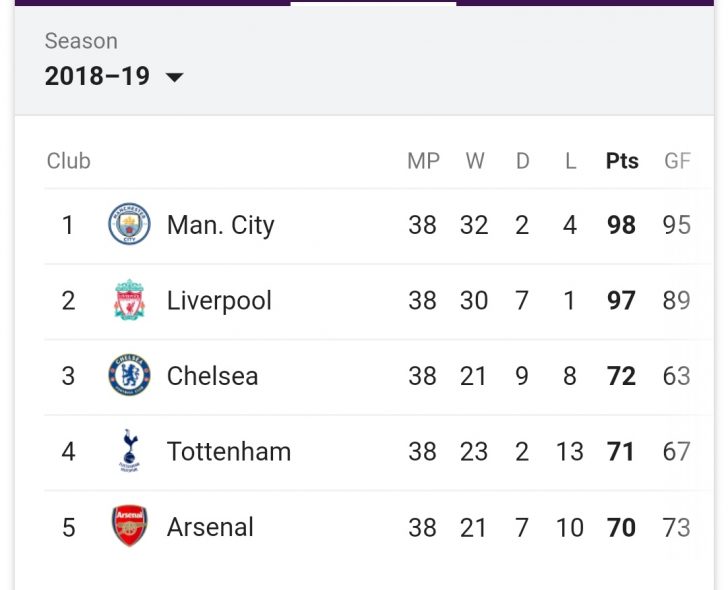 That’s the farthest point any team would reach in the premier league history without winning the trophy. 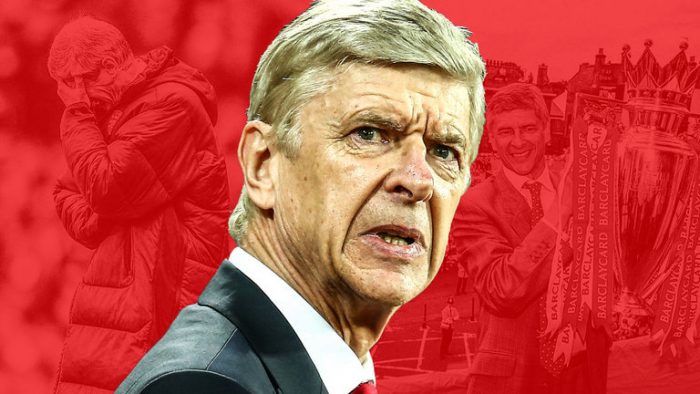 Arsene Wenger is unmatched with 21 years and 224 days.

Fewest Wins In A Season 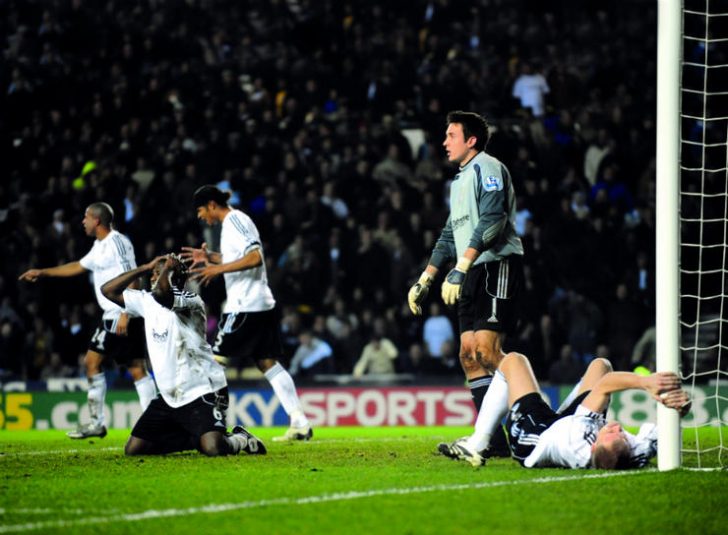 In the 2007/2008 season, Derby County won just one match. That was the fewest match any team have won in the history of the league.

Derby County is regarded as the worst team in history to play in England professional game.

Fewest Points In A Season

That same season they won only one match, Derby County finished with 11 points through out the season. 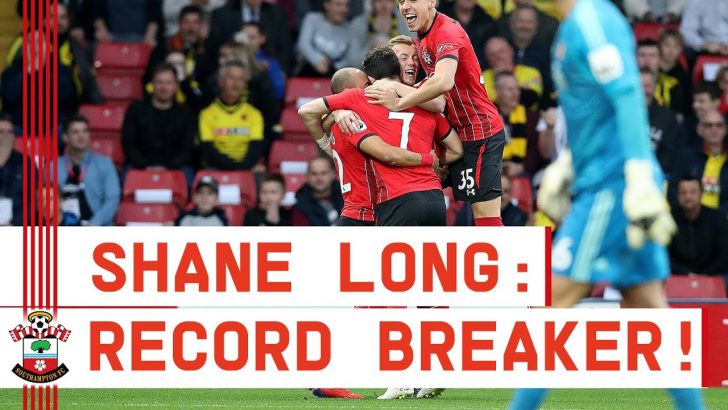 Shane Long of Southampton FC scored after ,7.69s in 2019 against Watford. That is the fastest in the league.

The player that is closest to Shane is Ledley King and it took him 09.82 seconds to score the fastest goal of that time.

Champions With The Fewest Points 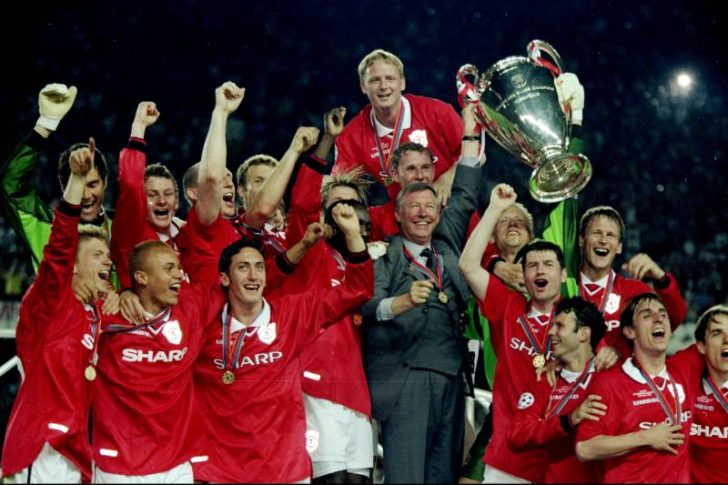 No champions has succeeded with lesser points before and after then. 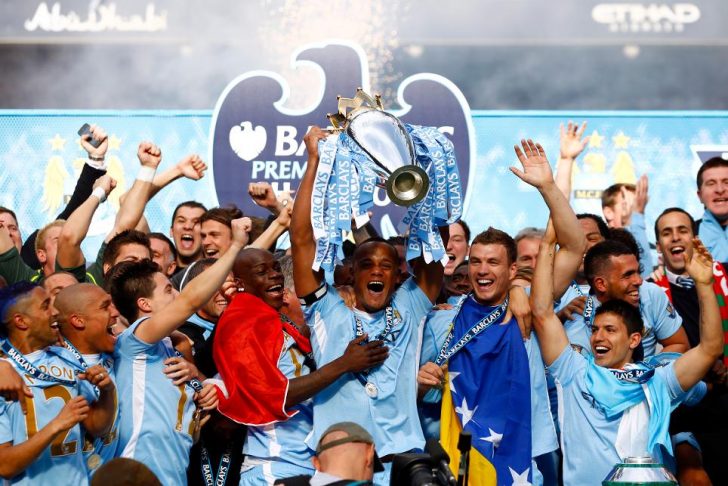 The margin? 0 points but a +8 goals difference. 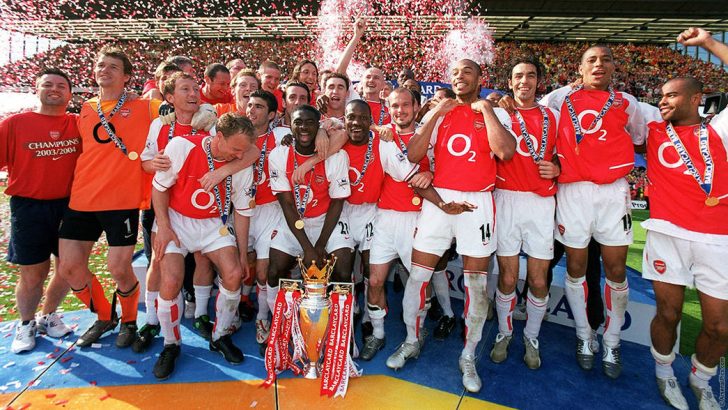 It’s obviously Arsenal’s Invincibles. The streak lasted from May 2003 to October 2004.

It is an incredible tally of 49 matches unbeaten. 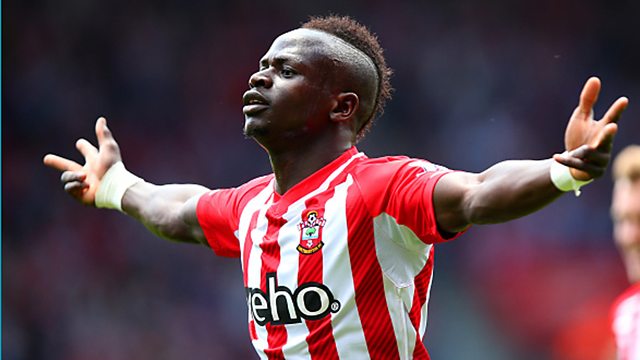 It only took Mane 2mins and 56secs. It was in 2015 with Southampton against Aston Villa.

Which Of These Records Do You Think Is The Hardest To Break?

Which Of These Records Do You Think Can Never Be Broken?

Drop Your Comments Below!

The post Checkout The 10 Premier League Records That Can Never Be Broken (No.10 Is The Most Difficult) appeared first on Naijaloaded | Nigeria's Most Visited Music & Entertainment Website.

Should You Have Sex On Valentine's Day?

What Is Your Favorite Bible Quotation?