Calls for a total overhauling of hospital security architecture 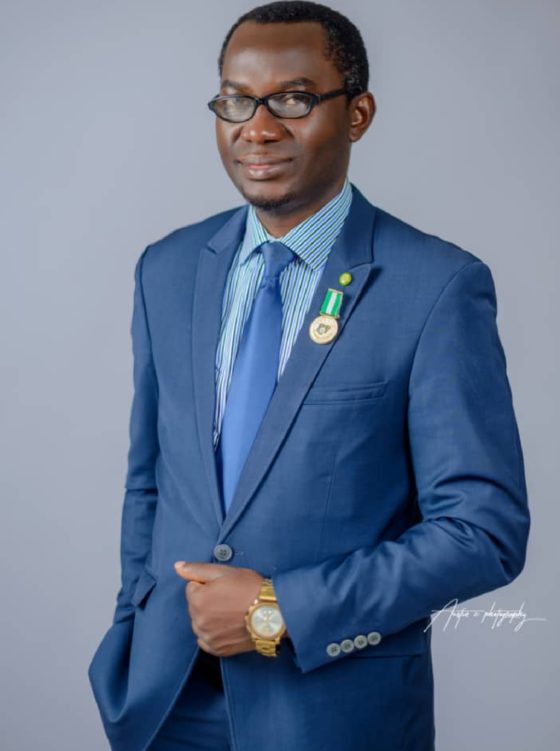 The Commonwealth medical doctors on Tuesday condemned what they described as an oly assault on a Nigerian female medical doctor at the Maitama District Hospital, Abuja, Nigeria, by relatives of a patient who passed on while under the care of the hospital.

The doctors under the auspices of the Commonwealth Medical Association (CMA) while expressing deep sympathy with the assaulted female medical doctor also called for justice for the physician and other health workers.

Speaking through its President, Dr Osahon  Enabulele, they expressed dismay that the vicious attack which took place on the 9th of  January 2020 (two days after the unfortunate demise of the patient), was said to have been preceded by severe threats to the life of the female medical doctor.

He said: “We note with great dismay that this is the second case of assault of medical doctors in the same Maitama District hospital (and indeed, a total of six assaulted Health workers, 4 Medical doctors, and 2 Nurses, across the Federal Capital Territory Administration Hospitals) within the last six(6) months, and is particularly piqued by the fact that this current incidence took place despite the presence of security personnel in the hospital, and involved not only the senseless beating up of the medical doctor but also the stripping off of the medical doctor’s clothes within the hospital’s premises, while she was on duty.

“The CMA additionally notes that this uncivilized act of assault greatly impinges on the autonomy of physicians, as the violent propensity of the patient’s relatives was said to have resulted from the relatives’ disagreement with the physician’s clinical decision not to transfuse the late patient said to have had a severe cardiac condition.

They called for a total overhauling of Maitama District hospital, particularly its security architecture.

“While the CMA is not currently in a position to make a declarative statement on the pre-morbid personality, character, and motives of the elements behind this unholy assault of the female medical doctor, the CMA strongly condemns this barbaric denudation of the female physician’s dignity, human rights, and physician autonomy.

“As the CMA awaits the outcome of ongoing investigation and prosecution of the violent act with the hope of quick dispensation of justice, the Association condoles the family of the late patient and prays for the repose of her soul. ”

“The Commonwealth Medical Association will be very glad to offer her support to the various levels of government in this regard, through her global initiative,” he added.