As the drama develops, it promises to further clarify the responsibilities of the Federal Competition and Consumer Protection Commission (FCCPC).

According to FCCPC, on April 11, 2020, it “became aware of complaints and dissatisfaction with respect to certain elective/cosmetic surgical procedures carried out by Med Contour Services.

Essentially, the allegations are that Med Contour engages in conduct that is considered otherwise unprofessional, misleading and potentially injurious, including resulting in possible fatalities.”

In the agency’s view, there was “sufficient probable cause to inquire into the consumer protection aspects of the representations and services of Med Contour, and its operatives.”

Based on this initial assessment, the commission “opened an active investigation into the practices and processes of Med Contour, its promoter, associates and employees.”

The investigators explained that the probe was “not a professional/licensing or disciplinary inquiry.”

In line with its responsibilities under the Federal Competition and Consumer Protection Act (FCCPA), the commission was interested in “the issues of authorisation of the business and or its promoters, associates or employees to conduct the subject surgical procedures; representations made to customers about their skills, generally expected outcomes for similar procedures, and assurances of specific outcomes in relevant cases; responsiveness during follow-up or post procedure complaints;  and transparency to consumers and applicable regulatory authorities.”

Illuminating its mandate, the commission highlighted the laws that backed its operations:  ”Sections 17(s),(t),(x),(y) and 130 prohibit obnoxious practices, require services to be safe and for the commission to act to reduce risk of injury to consumers, as well as ensure services comply with applicable standards of care.

“Sections 123, 124 and 125 prohibit making misleading statements, issuing guaranties or statements about the efficacy skills or probable outcomes with respect to services that are untested or scientifically unproven, and Sections 127, 128 and 129 prohibit unfair or unreasonable contract terms, exclusion, or waiver of legitimate liability for prevailing standards of care.”

“Immediately we called for additional information, there was a barrage. So, it was clear to us that these operations had to stop until we could clarify, and we needed to know from other regulatory authorities that the business was safe to continue to operate,” said FCCPC Chief Executive Babatunde Irukera.

“We did what we call an interim seal… After we opened the investigation, more complaints came in, a lot more information — some of it alarming, some of it damaging.”

The commission said it had received complaints against a Lagos-based medical doctor and owner of Med Contour Services Limited, Dr Anuoluwapo Adepoju, from one Marlene Oluwakemi, Taiwo Temilade and Vivian Onwuzuligbo, who alleged that Adepoju’s services “are unsafe for consumers,” and that she made “false, misleading and deceptive representation in relation to the marketing of their services.”

Adepoju’s services allegedly led to the death of one Mrs Nneka Onwuzuligbo, said to have died as a result of a failed cosmetic surgery the doctor performed on her, “and she is privy to the events that led to the demise of the deceased.” The incidents happened between April 15 and May 4, 2020.

However, Adepoju, who was arraigned on July 3 at the Federal High Court in Lagos, is not facing a murder charge. It is noteworthy that the commission, which is prosecuting the case, is focused on its role as a “competition and consumer protection authority.”

Established by the Federal Competition and Consumer Protection Act (FCCPA) 2018, its responsibilities are defined, and include developing and promoting fair, efficient and competitive markets in the Nigerian economy, facilitating access by all citizens to safe products, and securing the protection of rights for all consumers in Nigeria.

Given this context, FCCPC accused Adepoju of disregarding its summons dated April 15, 2020; alleged that she refused and failed to produce documents which she was required to produce in compliance with the commission’s notice of investigation dated April 14, 2020; and further alleged that the defendant prevented and obstructed the commission from carrying out its investigation into the said issue.

It is significant that the commission’s chief executive officer, Irukera, a lawyer, is directly involved in the prosecution of the case.

This reflects his hands-on approach, which he demonstrated in other cases. His style shows that he takes his job seriously, particularly as he has the legal training required for prosecution.

For instance, he led the agency’s legal team in the prosecution of four supermarkets/pharmacies at FHC, Abuja, over alleged price gouging; and led the Federal Government’s legal team in the prosecution of five defendants arraigned at the Federal High Court, Uyo, Akwa-Ibom State, for alleged sale of unsafe, re-bagged rice, unfit for human consumption.

Also, Irukera was in court to obtain an ex-parte order restraining DSTV from continuing their new price regime; and personally argued the case that got the court to restrain MultiChoice from further implementation of hike in DSTV subscription rates.

It is unsurprising that Adepoju is fighting back, after failing to cooperate with the commission authorised to investigate the complaints against her and her clinic.

To counter the complaints against her, she should have honoured the agency’s lawful summons and produced the required documents in the first place. Her uncooperative stance was tantamount to evasion and obstruction of the pursuit of clarity.

Adepoju’s situation has been compounded by a petition from the management of the Lagos University Teaching Hospital (LUTH), Idi-Araba, to the Medical and Dental Practitioners’ Investigation Panel, dated June 11, 2020, accusing her of professional misconduct during a surgery she performed on Onwuzuligbo at her facility.

Calling for an investigation, LUTH said: “Dr Adepoju has in a series of misleading and incorrect public statements in the social media absolved herself from liability in the management of this patient and put the blame on LUTH and its personnel, who availed the patient of their facilities and expertise.

She directly impugned the competence of the hospital and her senior professional colleagues and teachers.”

Consumers have rights, including right to safety, right to be informed, right to choose and right to be heard. that is the point of FCCPC’s lawsuit against Adepoju. 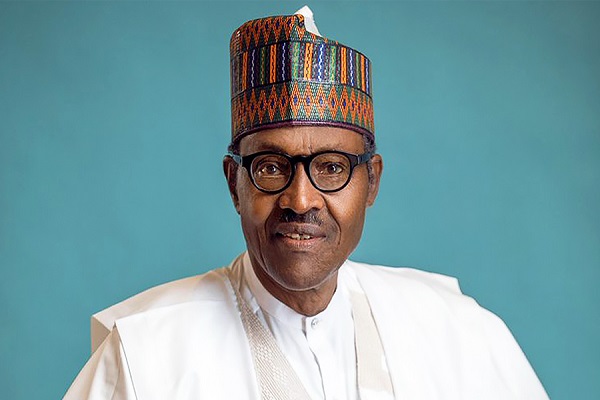 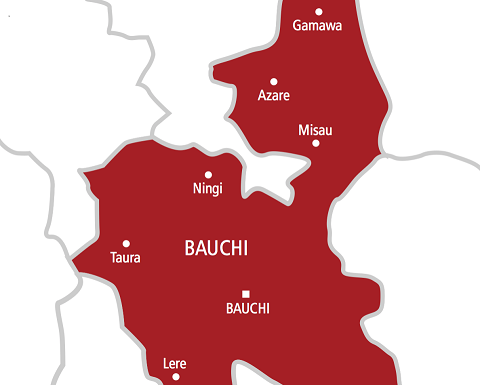 Bauchi recovers over N225m from ghost workers within months 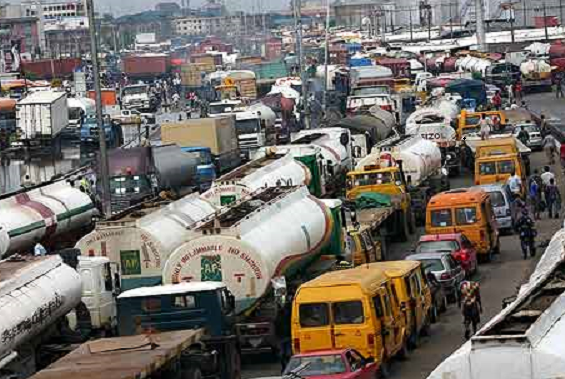