Doctors employed by the Lagos State Government will on Monday begin a three-day warning strike, The PUNCH has learnt.

The Chairman of the Medical Guild, Lagos, Dr Oluwajimi Sodipo, at a briefing on Sunday, said the doctors were embarking on the strike after the ultimatum given to the Lagos State Government had expired.

He said, “Following the emergency congress of the Medical Guild held on June 27, we resolved that the previous 21 days ultimatum given to the state government be extended by a further two weeks during which representative council meeting should be held to review the resolutions of the congress and activate the three-day warning strike if 70 per cent of the Guild’s demands are not met.”

Sodipo said the demands of the Guild include the wage disparity between the federal and Lagos doctors.

“The doctors working in the COVID-19 isolation centres are still being owed two months’ salaries which have remained unpaid at the moment. They are also being unceremoniously disengaged without recourse to their welfare.

“The issue of shortage of doctors in the health facilities are yet to be resolved and with no substantive action taken by the state government t resolve the issue,” Sodipo said.
https://punchng.com/covid-19-lagos-doctors-begin-strike-monday/?amp=1&utm_medium=Social&utm_source=Twitter&__twitter_impression=true
Read Entire Article 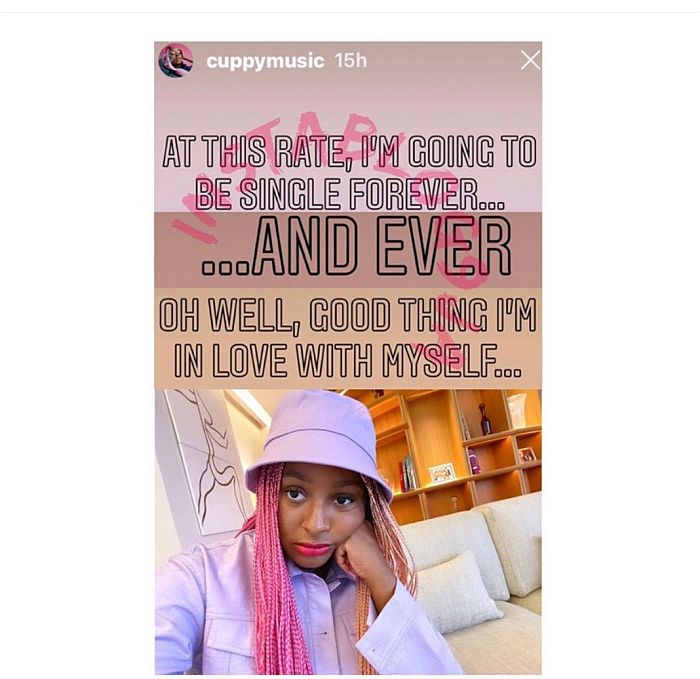 “I Am In Love With Myself, Will Be Single Forever And Ever” – DJ Cuppy 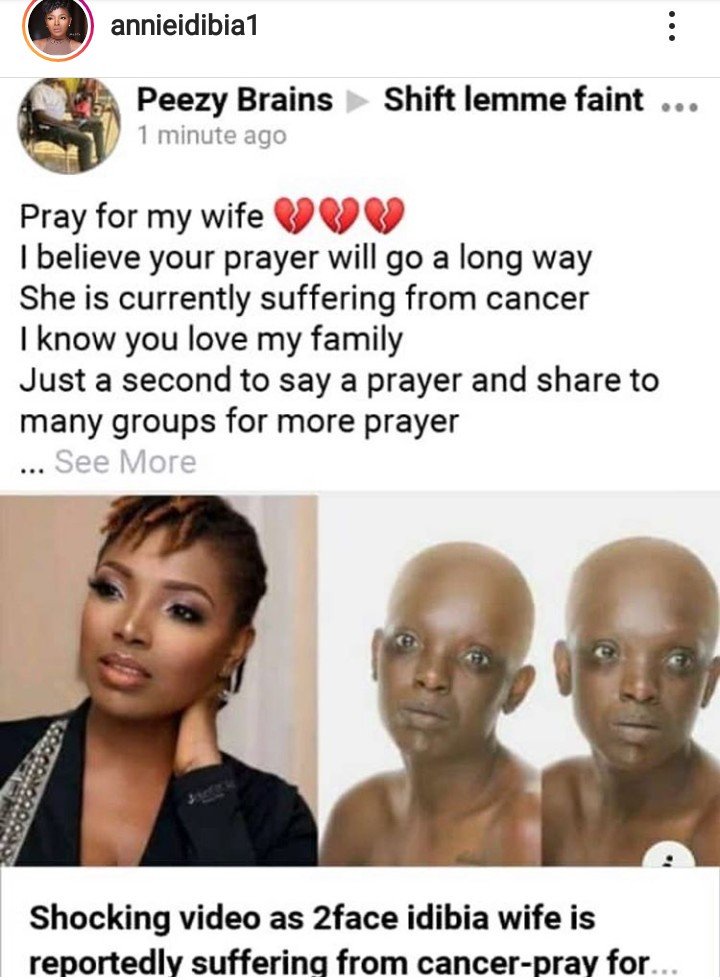