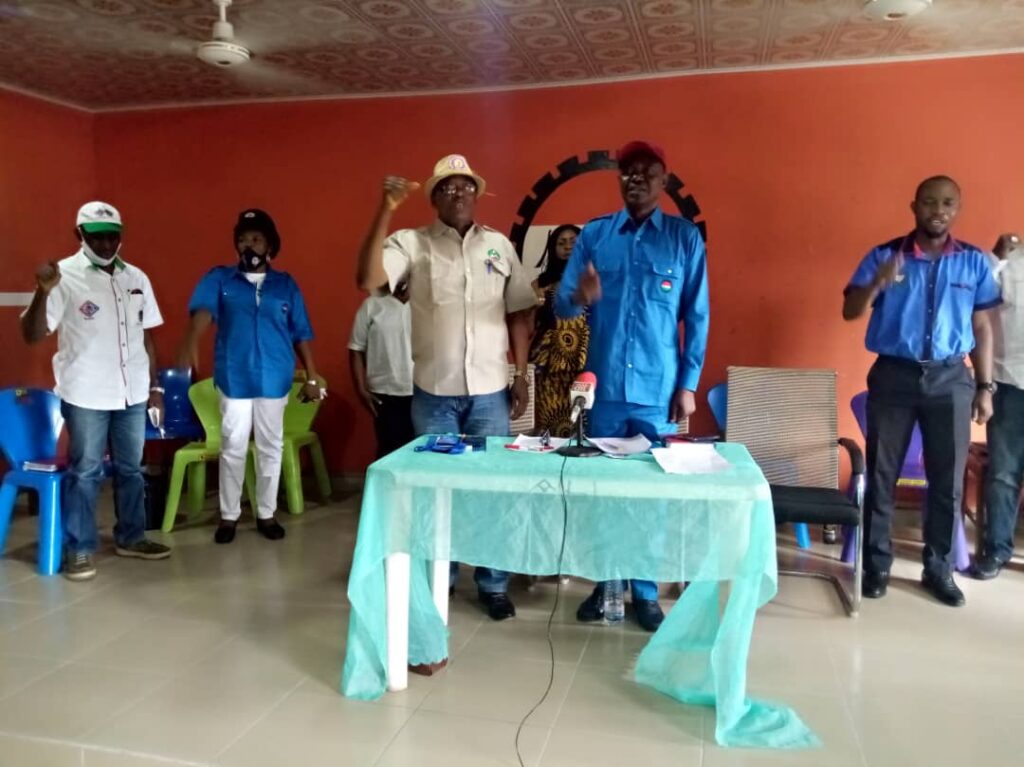 Recall that over 2,500 Civil Servants were delisted from the payroll by the Ayade led administration in August 2019 and have been having a peaceful protest since on Monday.

In a communique jointly signed by the Chairmen of NLC&TUC Ben Ukpebi and Monday Ogbodum on Friday Organized Labour demanded the unconditional reinstatement of the delisted workers.

They said, “The Joint Leadership regretted the misunderstanding between the Labour Centers in recent past. This misunderstanding, it viewed has impacted negatively on the organised Labour Community in the State which has in turn affected the Welfare of Workers.

“The organised Labour views with regret the avoidable unrest by a group of workers that were illegally delisted from the State Payroll without following any form of due process since September 2019.

The meeting also deliberated on how Cross River State Retirees are being treated both at the State and Local Government levels in the name of pension verification.

“Organized labour hereby calls on the State Government to put on immediate stop to the untold hardship that is caused our retirees and further calls on both State and Local Government Pension Authorities to immediately clear the backlog of Pension that has accumulated for about 4 months.

“Organized labour, after deliberation calls on the State Government to immediately restore the Salary structures of the State College of Health Technology, as this is the only Health Education Body that trains people to take care of the citizens at the primary Health care level,” they stated.

The body also used the medium to direct workers in State to be ready for a strike on Monday, September 28, 2020. 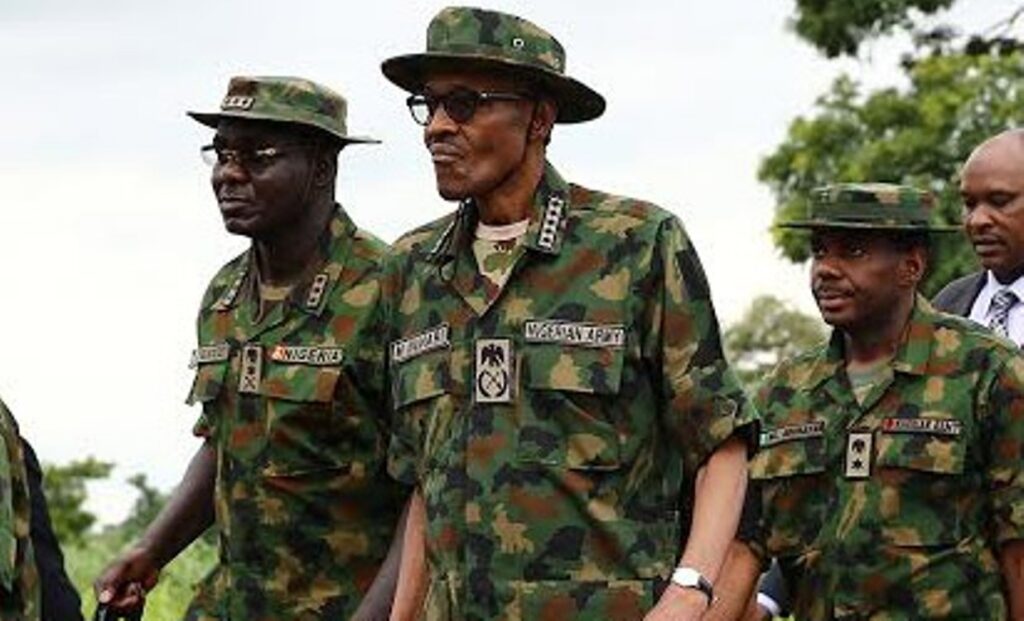 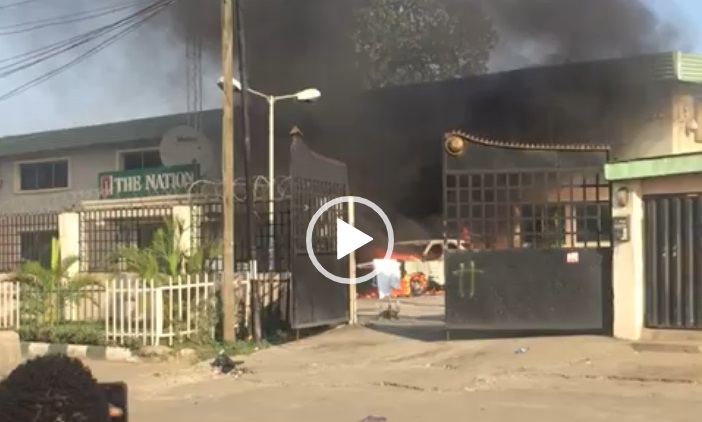