Former lawmaker representing Kogi West at the Senate, Senator Dino Melaye, has revealed the face of an alleged thug leader who reportedly attacked him at the venue of the Kogi State governorship tribunal in Abuja. DAILY POST recalls that the lawmaker on Wednesday raised an alarm that he alongside some members of the Peoples Democratic […] 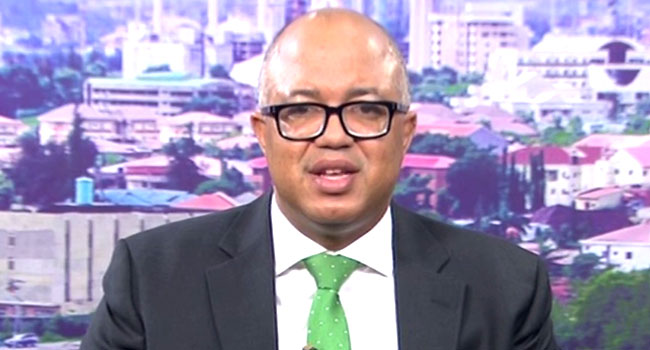