The  Brazil 2019 FIFA  Under-17 World Cup product, was honoured with an Award of Excellence by the  Five CEOs Club in recognition of his contributions to sports development.

Organisers of the award extolled the humanitarian virtues of Bichi, who they commended for providing succour and support to young footballers and the less-privileged in the society.

According to a citation read by the Five CEOs and Anony Entertainment, “this Award of Excellence being given to Abba Bichi is a result of your tireless efforts and bravery.

“We hope this Award of Excellence will propel you to continue to do your best for society.”

Speaking later, Bichi Jnr, who is tipped to be included in the Flying Eagles squad for next year’s CAF Under-21 qualification series and the FIFA U-20 World Cup campaign, expressed appreciation for the honour conferred on him and promised to continue doing his best for the good of the greater society.

Meanwhile, in another ceremony held in the Federal Capital Territory, Abuja,  Bichi bagged another award— the Face of the Youth.

Organisers of award said the Award of Excellence as Face of the Youth was conferred on Abba Yusuf Bichi as a firm recognition of his efforts towards the welfare of students and youths in general.

After receiving the award, Bichi said: “I am honoured to be named the Face of the Youth and I pledge to live up to the title.” 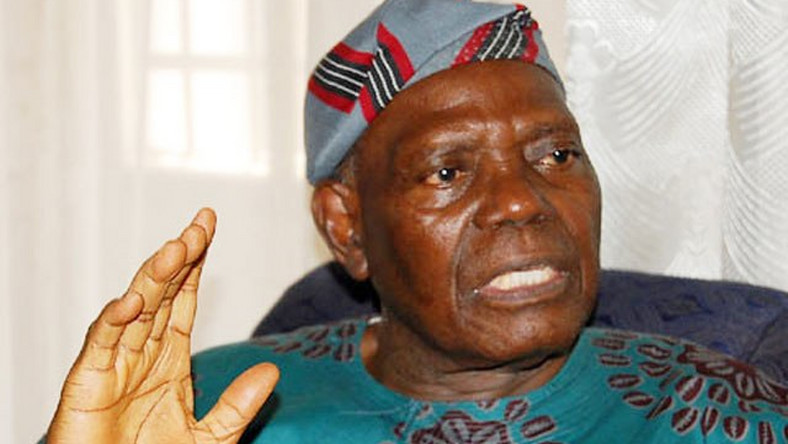 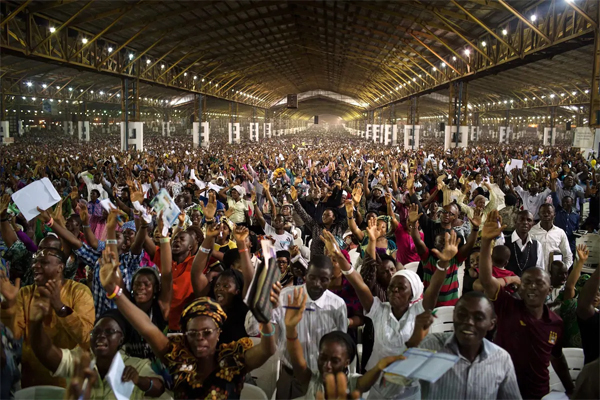