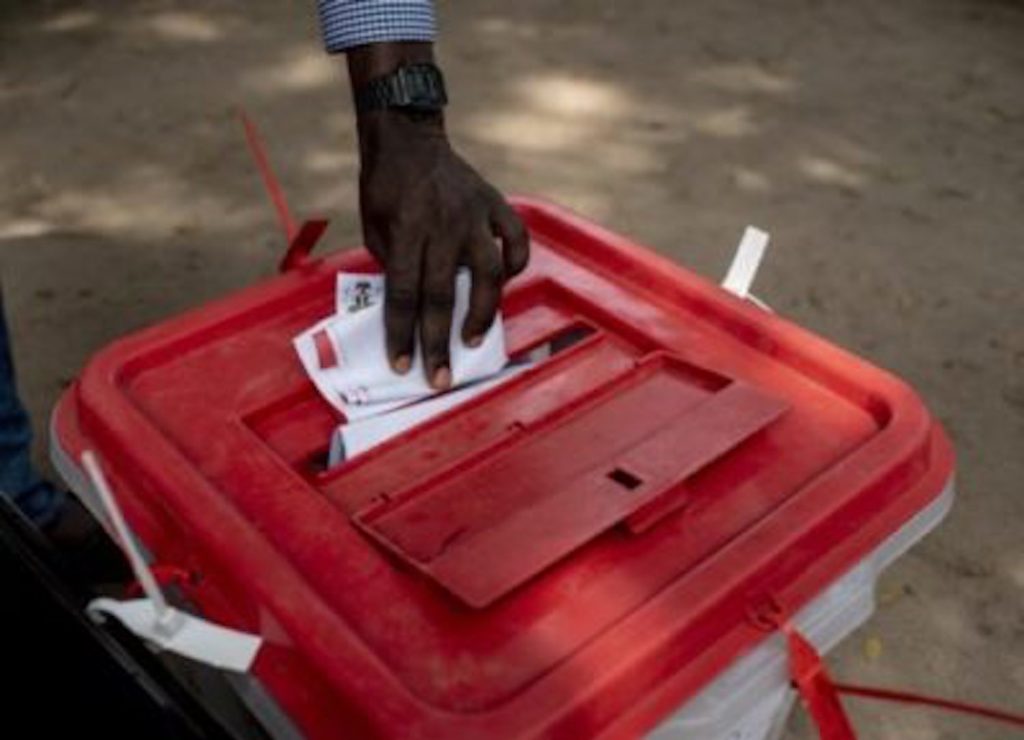 The All Progressives Congress, APC, has asked security agencies in the country to halt what it described as plans by the Peoples Democratic Party PDP to rig the September 19 governorship election in Edo State.

“Our security services must do everything to stop the PDP’s plan to unleash violence, intimidate voters and buy votes during the election. Come September 19, votes will count and the will of the Edo electorate will prevail”, APC said in a statement by its Deputy National Publicity Secretary, Mr Yekini Nabena.

The party noted that the recent communique issued by the PDP Governors’ Forum enjoined the President, INEC and security agencies to “play an impartial role” in the forthcoming governorship elections in Edo and Ondo States.

However, APC said “for a Party whose stock-in-trade remains cloning of Permanent Voters Cards PVCs, stealing card readers, voter intimidation, thuggery and vote-buying as witnessed during the 2019 General Elections, the PDP’s call is dubious and a smokescreen for their real and sinister intentions”.

It noted that the real issue is how the Edo State treasury “has been criminally converted to a political slush fund as exposed by the widely reported faceoff between Governor Godwin Obaseki and his deputy, Philip Shuaibu over release of funds for the PDP governorship campaign”.

“Again, as chairman of the Edo State PDP governorship Campaign Council, the violence being threatened by the Governor of Rivers State, Nyesom Wike ahead of the September 19 Edo governorship election are the real issues. Wike has promised to “make sure that everything needed is done” to foist the PDP governorship candidate on the good people of Edo State.

“There are already credible reports of Wike’s plan to import thugs from neighbouring states to achieve their rigging plot. We reiterate that he will not succeed. We stand with the good people of Edo state in calling on our security services not to allow the PDP and Wike turn Edo State into a killing field”, the APC added. 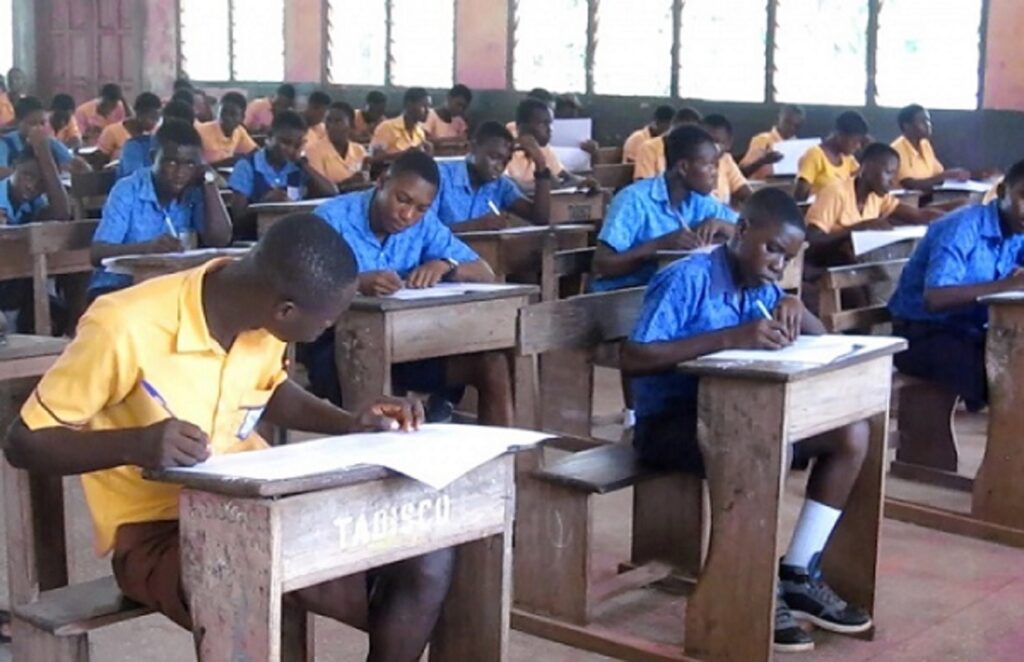 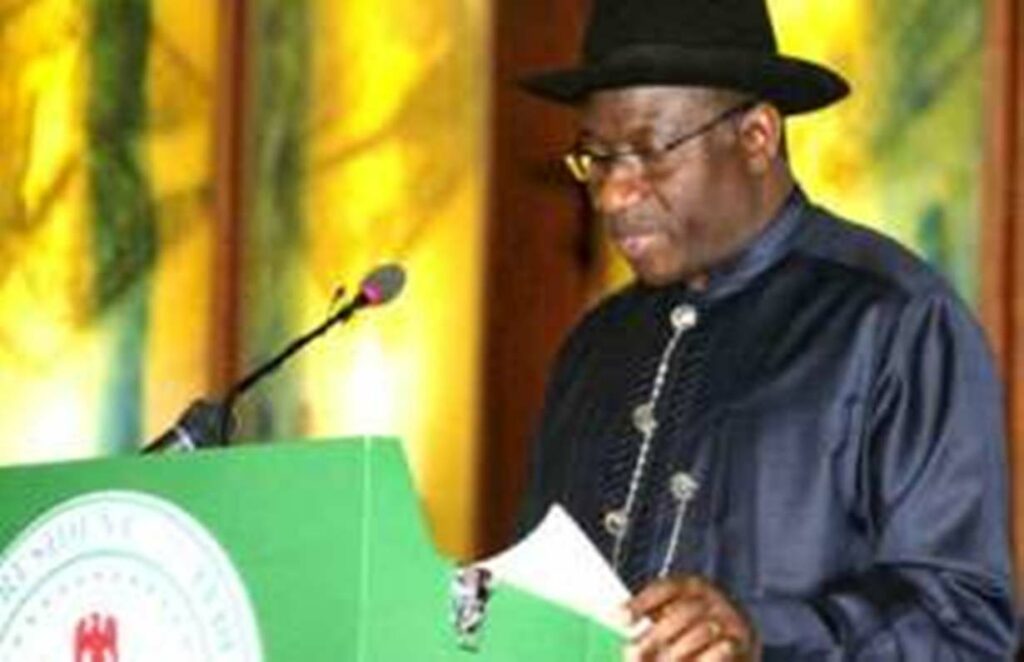 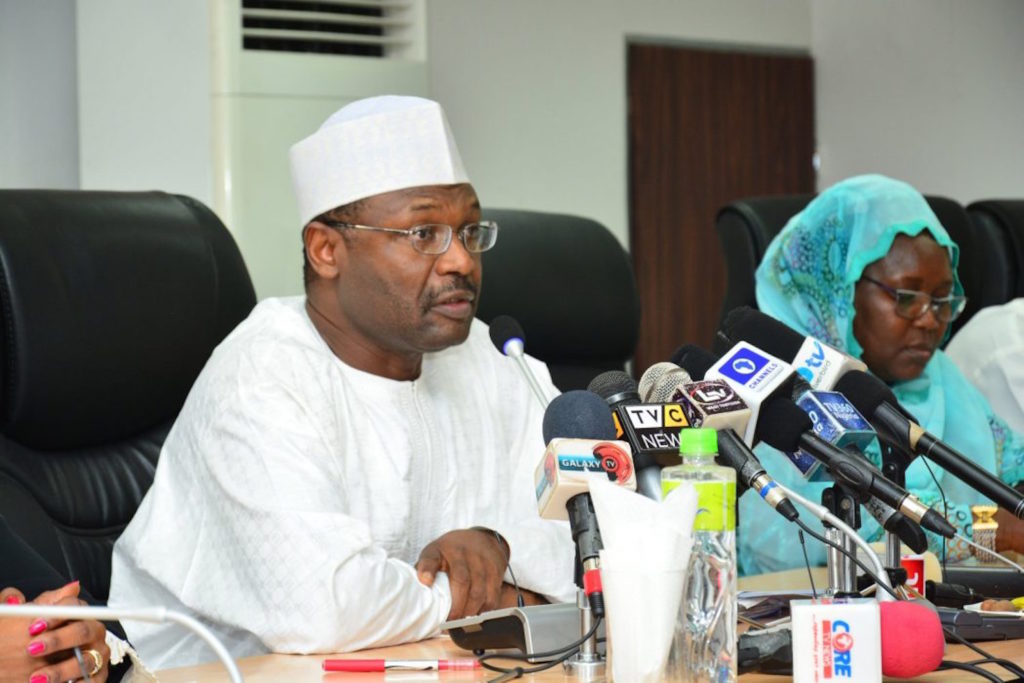