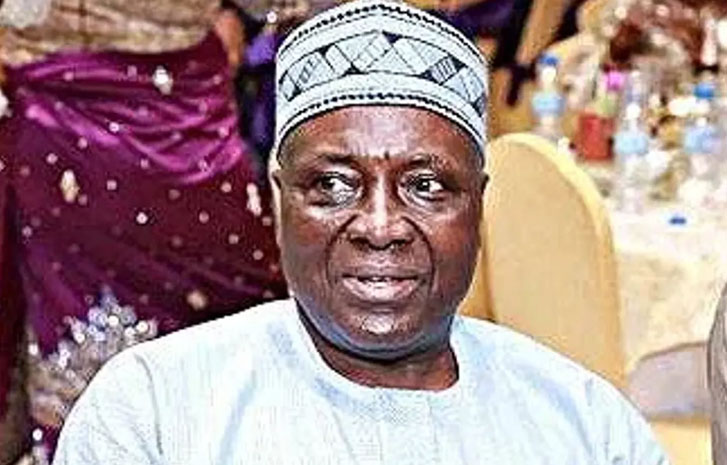 Lagos – The Chairman Police Service Commission (PSC), IGP Musliu AK Smith (rtd), alongside some retired senior police officers, on Thursday commiserated with the Lagos State Police Command over damaged police formations in State. Smith and others who inspected some of the damage for on-the-spot assessment of the formations and to sympathise with the entire […] 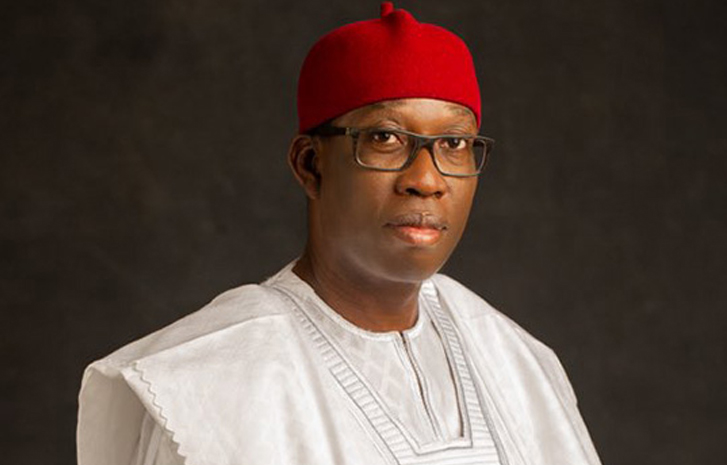 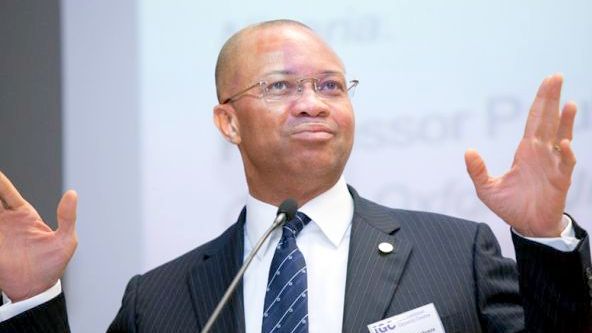 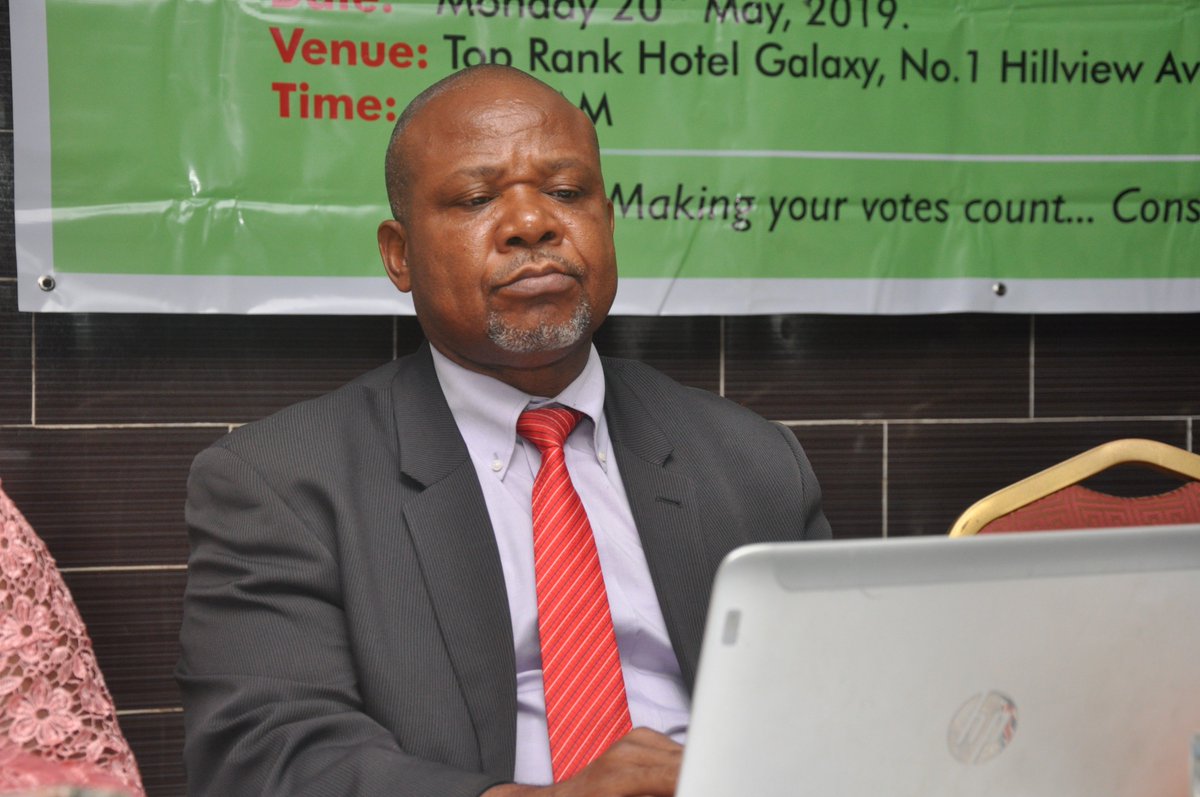