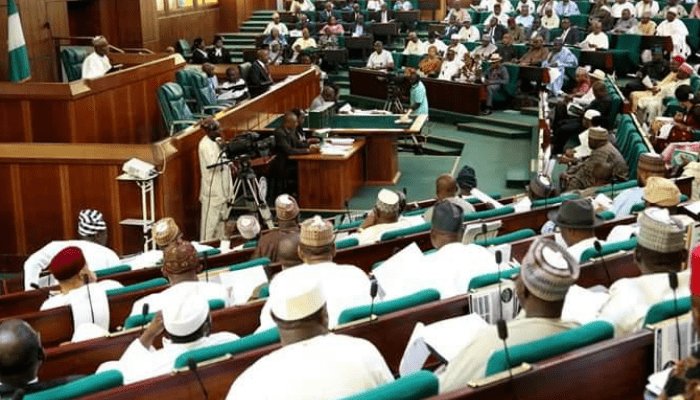 The Chairman House of Representatives Committee on Aviation, Nnolim Nnaji has berated the Nigerian Embassy in United Arab Emirates for sabotaging the economic interests of Nigeria and Nigerian people.

Nnaji stated this while reacting to the marketing of Emirates Airlines’ charter flights by the embassy which urged stranded Nigerians in United Arab Emirates to buy the tickets describing the development as unfortunate.

He recalled that the House of Representatives had in June after adopting a motion on the continued use of foreign airlines to evacuate stranded Nigerians abroad mandated the Committee on Aviation to liaise with the Presidential Taskforce, (PTF) on COVID-19, the Ministries of Aviation and Foreign Affairs and their relivant agencies to ensure that only the indigenous airlines should carry out subsequent evacuation of stranded Nigerians abroad.

Nnaji who represents Nkanu East/West Federal Consyuency of Enugu State in the House of Representatives said it was regrettable that Emirates has continued to evacuate stranded Nigerians from UAE with the active conivance of the officials of Nigerian Embassy in Abu Dhabi to the detrement of earlier agreement that only the Nigerian Airlines should henceforth be engaged for such evaluations.

He condemned the continued use of foreign airlines for the evacuation flights saying that it was robbing the indigenous airlines the little opportunity of earning revenue at this period of severe financial meltdown facing them.( Nigerian Airlines)

“All over the world, embassies and diplomats strive to promote and protect the economic interests of their nations but it is unfortunate that this has not been the case with our Embassy in UAE” Nnaji said.

Nnaji however called for serious investigations into the roles of the embassy officials in Abu Dhabi and if found culpable svere sanctions should be slammed against them.

He equally urged the PTF and Ministries of Foreign Affairs and Aviation as well as their agencies to step in and do whatever is required to safeguard the earlier agreement reached on this matter. 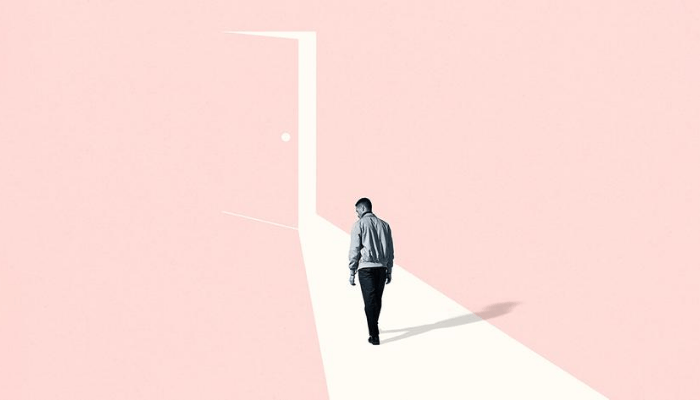 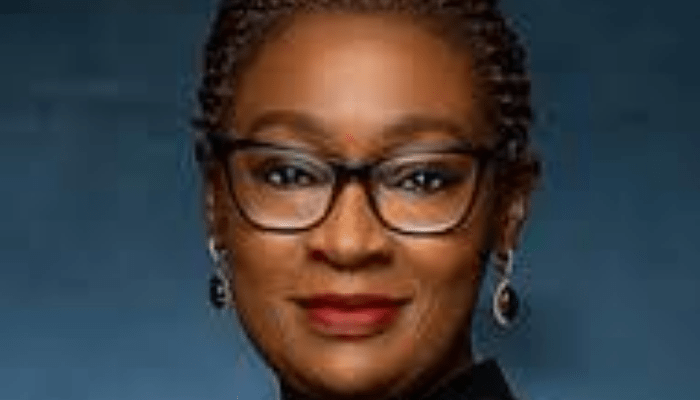 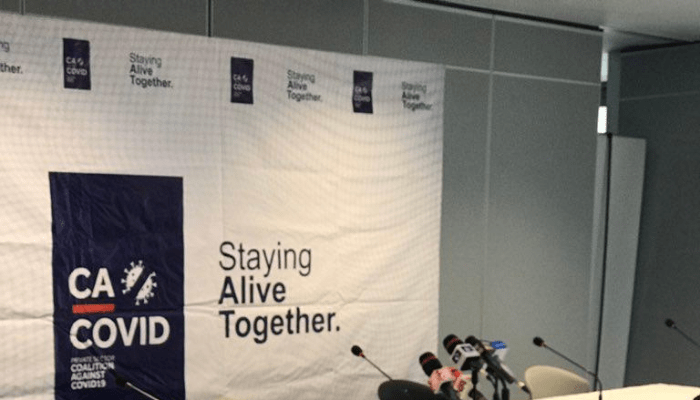