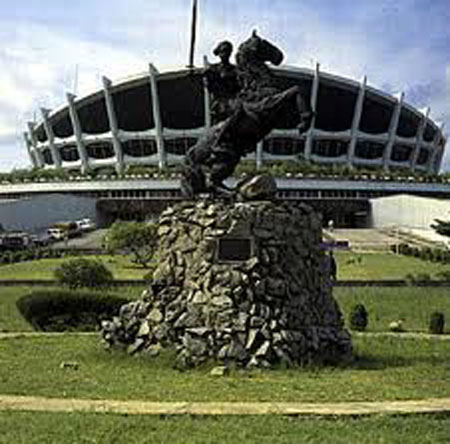 The Federal Government has handed over the National Theatre and its surrounding lands to the Central Bank of Nigeria, CBN, for restoration, which aims at creating millions of jobs for youths in the country and diversifying the country’s economy.

According to CBN, the country has the potential of earning $20 billion annually from the creative industry when the edifice is renovated into four pillars: information technology, music, film and fashion.

This was disclosed, on Sunday, at the handing over ceremony in Lagos.

Recall that a visit, last year, to the National Theatre by Mr. Sanwo-Olu, his deputy and the CBN Governor sparked a rumour that Lagos State was taking over the monument. The rumour was dispelled with a statement from Agbo Ita, Secretary, Governing Board of the National Theatre and National Troupe of Nigeria.

In attendance were the Minister of Information and Culture, Lai Mohammed; Governor of CBN and Chairman, Bankers Committee, Godwin Emefiele; Governor Babajide Sanwo-Olu of of Lagos State; Deputy Governor of Lagos State, Dr. Obafemi Hamzat, among others.

In his remarks, Mr. Emefiele expressed gratitude to President Muhammadu Buhari for the handing over of the edifice constituting over 132,000 hectares of land.

He said: “The National Theatre, Iganmu, Lagos, which is being handed over today to the Bankers Committee is expected to serve as the initial pilot for the Nigeria Creative Industries Centre.

“Upon completion in another 18 months, this area would have transformed into Nigeria’s Creative industrial Centre, which will be comparable to other world class entertainment and convention centres in any part of the world.

“Following the completion of the renovation works at the National Theatre, with the supporting facilities that will be built around it, which include a hotel and an expansive conference centre, we intend to set up similar creative industries centres in Kano and Port Harcourt.”

According to Emefiele, the handover of the edifice to the CBN/Bankers Committee is indeed timely when one considers the external headwinds facing our economy today.

However, he noted: “With our human capital resources and an enabling environment that will help harness the creative talents of our youths, Nigeria has the potential to earn over $20 billion annually from the creative industry.”

Speaking at the ceremony, Minister of Information and Culture, Alhaji Lai Mohammed, said the planned restoration and upgrade of the iconic National Theatre would generate about 10,000 jobs during and after the restoration. 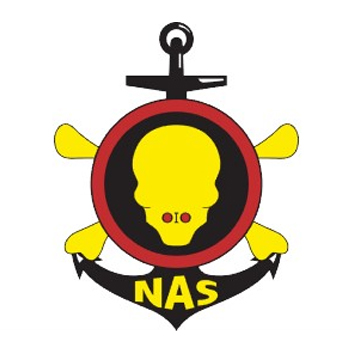 Fight against corruption in Nigeria is selective, unreal, same for rule of law — Ortom 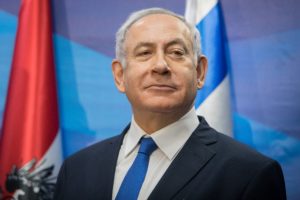