FG to get N245.6bn China loan for section V of East-West road 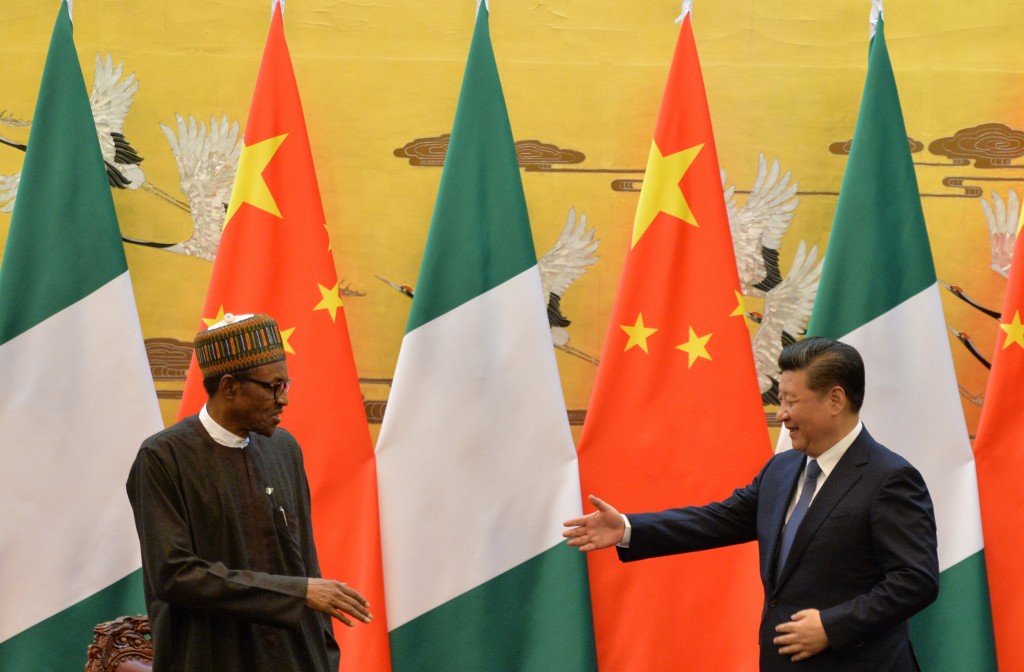 The Federal Government has applied for N245.6 billion loan ($800m) from the China Exim Bank for the construction of the Section V of the East-West highway project from Oron in Akwa Ibom state to Calabar, the Cross River State capital.

The highway, which is the flagship project being handled by the Ministry of Niger Delta Affairs, was however, estimated to cost about $1.07 billion.

Minister of State for Niger Delta Affairs, , Senator Tayo Alasoadura disclosed this at the interactive session with Ministries, Departments, and Agencies, MDA’s, organized by the Senate Committee on Local and Foreign Debts in Abuja,

Alasoadura explained in order to realize the full economic potentials of the East-West road, it is expedients that the road covers the entire East-West segment of the Niger Delta region up to Calabar in Cross River State, the home of Tinapa Export Free Zone.

He lamented that there is no direct link from the end of the-ongoing East-West road at Oron in Akwa Ibom State to Calabar in Cross River States presently.

The Minister of State, said the 23.1 kilometre road is expected to be completed between 2-3 years once construction work starts.

Alasoadura further informed the Senate Committee that the road project was scaled down from a dual carriage way to single carriage way because of the lean resources of the government.

Chairman Senate Committee on Local and Foreign Debts, Senator, (Engr.) Clifford Odia reiterated that the essence of the interactive meeting with the MDA’s was to get a robust reason on why the proposed loan is expedient and how it would be repaid to the lending institution.

He advised that all MDA’s proposed loan submission to the National Assembly must include all necessary requirements to enable the committee peruse and take appropriate decision on the subject.

The post FG to get N245.6bn China loan for section V of East-West road appeared first on Vanguard News.