GBOKO is an ancient town and traditional seat of the Tiv people. The palace of the Tiv monarch, His Royal Majesty (HRM) Professor James Ayatse, is located in Gboko and so the town means many things to many people.

It is also in Gboko that you have the famous Benue Cement Company (BCC), now Dangote Cement, where the BCC Lions Football club ruled the continent in the 1980s and 90s.

Gboko being the ancestral headquarters of the Tiv people alone is enough for the local administrators to give it new look but that is not the case, as there is zero infrastructural development in the ancient city, especially road network.

The worst of the area in Gboko that suffered neglect of road infrastructure is called Sueba in Gboko South Council Ward in Gboko Local Government Area.

The area called Sueba borders Antsa in the north, Nguembi on the east and Agase on the southern part of the ward.

This area is among the most elegantly planned, with the beautiful layouts of the houses showing that it has seen better days.

There are also houses of prominent families in the area like those of Apeh Fateh, Aondoakaa Orga, Ngi Yenge Dajoh, D.I Luga, Fishim Kaaba (all of blessed memory) etc.

For many years, Sueba and indeed a vast proportion of Gboko South area have suffered neglect by successive governments.

The once beautiful road networks have collapsed as a result of erosion mostly occasioned by sand mining.

A lot of houses and vacant plots have been lost to the infamous gully erosion, while the rest have been taken over by drug dealers and converted into smoking bunks.

The dilapidation of Isaac Shaahu Road killed almost every business activity in the area.

Shop owners had to relocate to better places for want of patronage.

The only supermarket in the area, JUCAD, was owned by one Mr Jude. He had to relocate to the Gyado Junction as a result of the collapse of infrastructure in Gboko South.

Presently, Sueba and environs have been in total darkness since January 2020, as a result of the breakdown of the only transformer they had, which was donated by Sen. George Akume.

This donation was even after almost 15 years of either rationing power or not having any at all.

The Benue State Government under then Gabriel Suswam attempted to construct the Shaahu Road but abandoned it halfway.

The state of the uncompleted road caused great discomfort to the inhabitants of the area, as they contended with thick dust in the dry season and heavy mud in the rainy season.

Last year, the government of Dr Samuel Ortom awarded a contract for the reconstruction of the road.

It was a thing of joy for the people but this joy was short-lived, as the contractor packed up his equipment and left the project.

With the present state of affairs, the particles of dust that emanate from the road and settle on the roofs and parked vehicles as well as permeate the windows to settle on household items are unprecedented.

A resident of Gboko South, Barrister Samson Luga told The Nation that “Due to his allergy to dust, he now finds it difficult spending the night in his father’s house or elder brother’s house nearby, whenever he is in Gboko.”

He called on the local and state government to expedite action on Isaac Shaahu Road, which links the Sueba community.

Barr. Luga called on the senator representing Zone B, Sen. Orker Jev and the Member Representing Gboko/Tarka Federal Constituency at the NASS, Rt Hon John Dyegh, to come to the rescue of the people of Gboko South by providing them with transformers and other amenities. 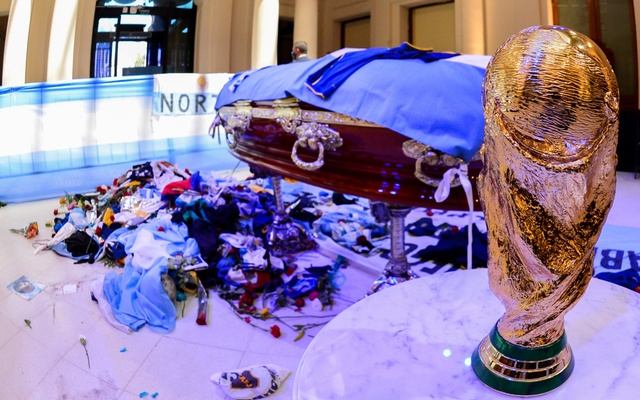 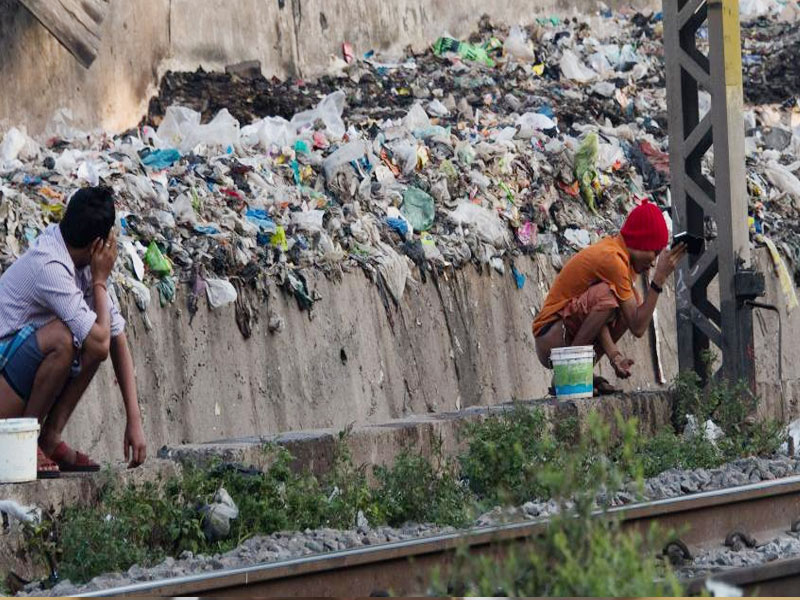