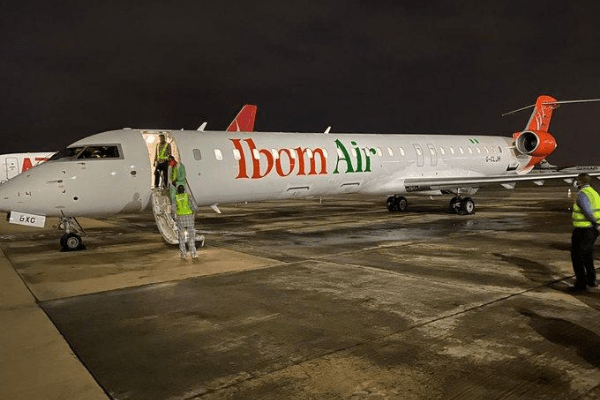 With the arrival of this aircraft, the airline’s modern and efficient fleet grows to five aircraft and Ibom Air continues to operate the youngest fleet amongst Nigeria’s airlines.

The airline says the fleet strategy is in line with its vision to be a world-class African regional airline.

A key benefit of Ibom Air’s very modern fleet of Bombardier CRJ 900 aircraft is that they all come factory-fitted with High-Efficiency Particulate Air (HEPA) filters.

HEPA filters are high-intensity filters that do not just filter dust, but effectively capture greater than 99.97percent of the airborne microbes in cabin air, including microscopic particles such as bacteria and viruses.

Cabin air in HEPA equipped aircraft generally passes through the filters every 2-3 minutes, removing contaminants and greatly enhancing the quality of air in the cabin.

“We also thank our highly valued customers for your continued loyalty and assure you that Ibom Air is now better prepared than ever, to continue to deliver the trademark services you have come to rely on us for schedule reliability, on-time departures, and excellent service!

“As our destination footprint expands, we look forward to welcoming more and more passengers onboard our flights,” the airline stated. 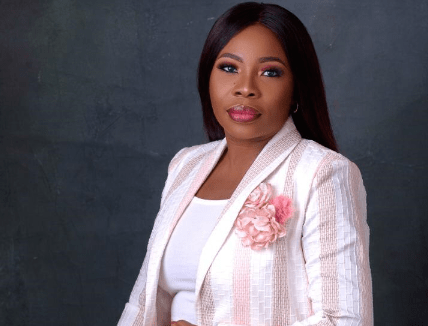 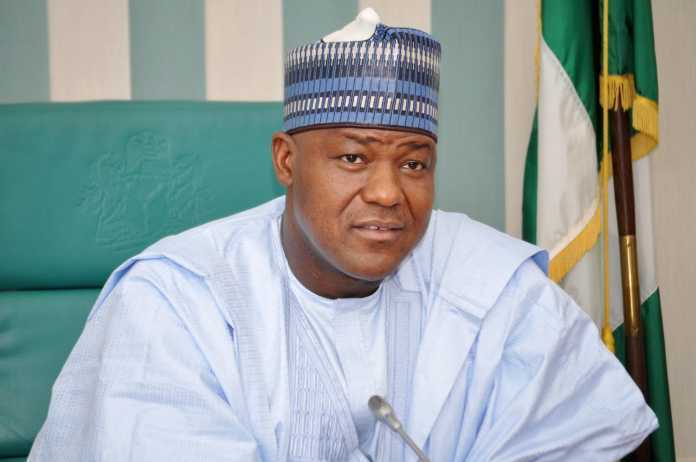 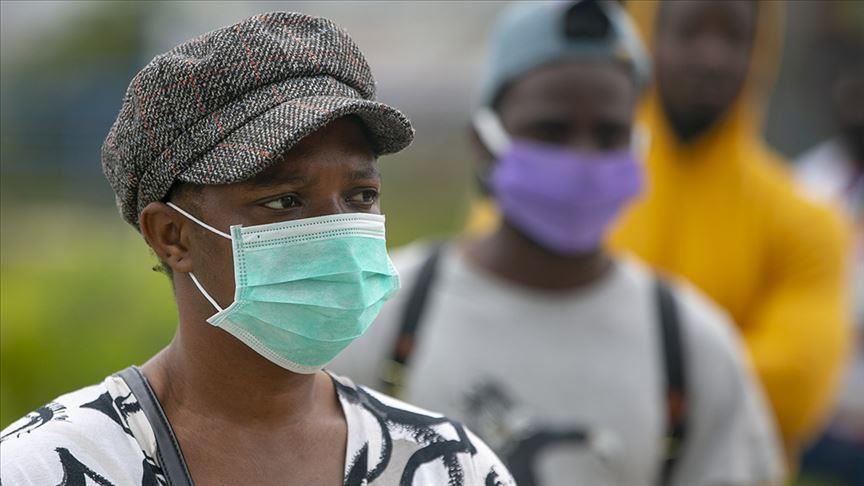