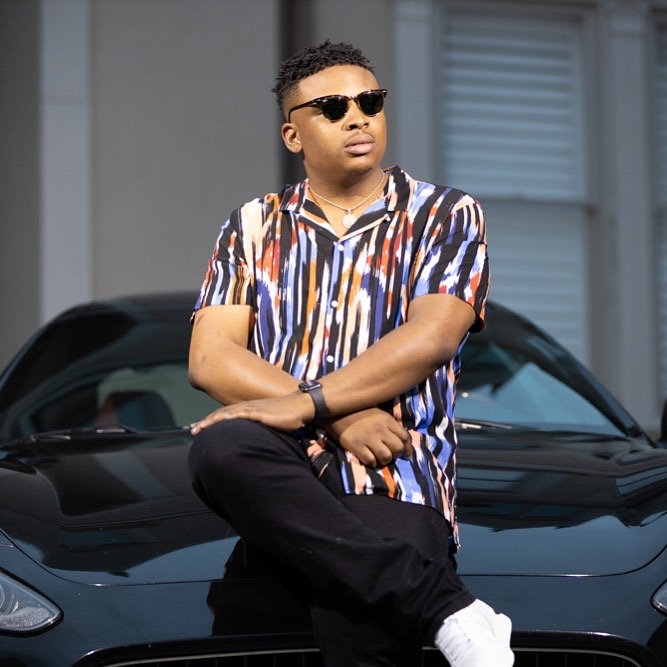 The Nigeria music industry is set to explode once again amid Covid-19 Pandemic as another fast rising dancehall singer and songwriter, Obiajulu Kachikwuru Okeyokafor, better known as Jaybytee is out with his explosive dancehall music.

His jaw-breaking vibe according to industry observers is in a class of its own, as no such quality of lyrics and production is found anywhere in the country at the moment.

According to the wonder boy from the East of Nigeria whose music is currently rocking the nation’s airwave and sending music lovers to frenzy, he is “out to redefine dancehall music.”

Born on the 21st January, 1994 and raised in different parts of Eastern Nigeria, Jaybytee, an indigene of Anambra State started his music career doing underground collaborations with other up and coming artistes while in the seminary where he was enrolled by his father with the hope of becoming  a reverend father.

His parents later moved to Lagos after he graduated from the seminary. In 2011, he did a song titled  “Kolo” with Kidco and in 2016, he did another song titled “Thank you Lord” ft reggae dancehall artiste, S.B Mogom which gained massive airplay around the world.

His recent song titled, “Wayo” ft Wale Kwame is now a club banger and delight to music lovers around the world.

VIDEO: Success resurfaces again, says promises made to her family are ‘FAKE’ 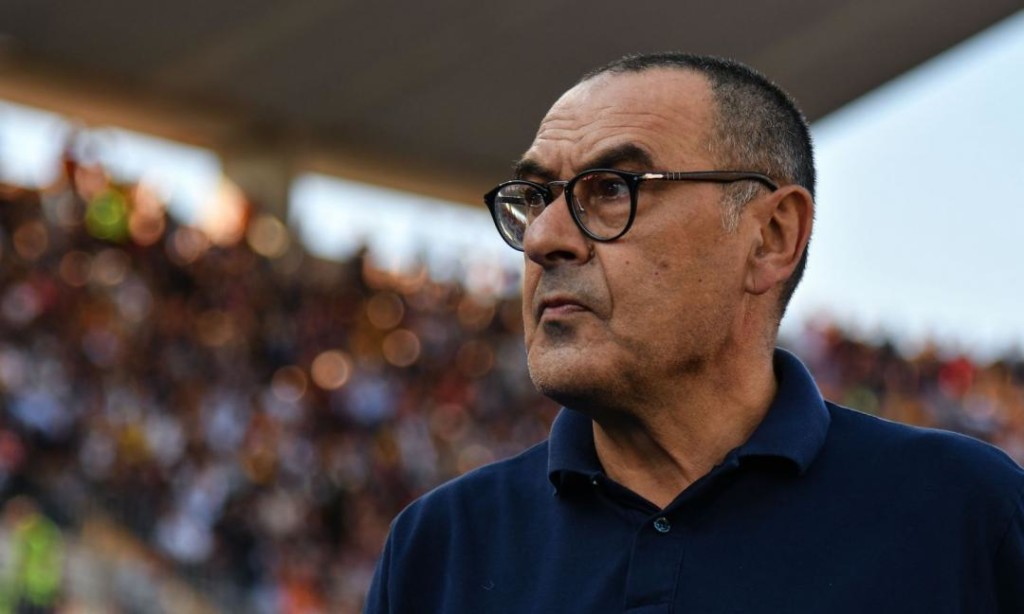 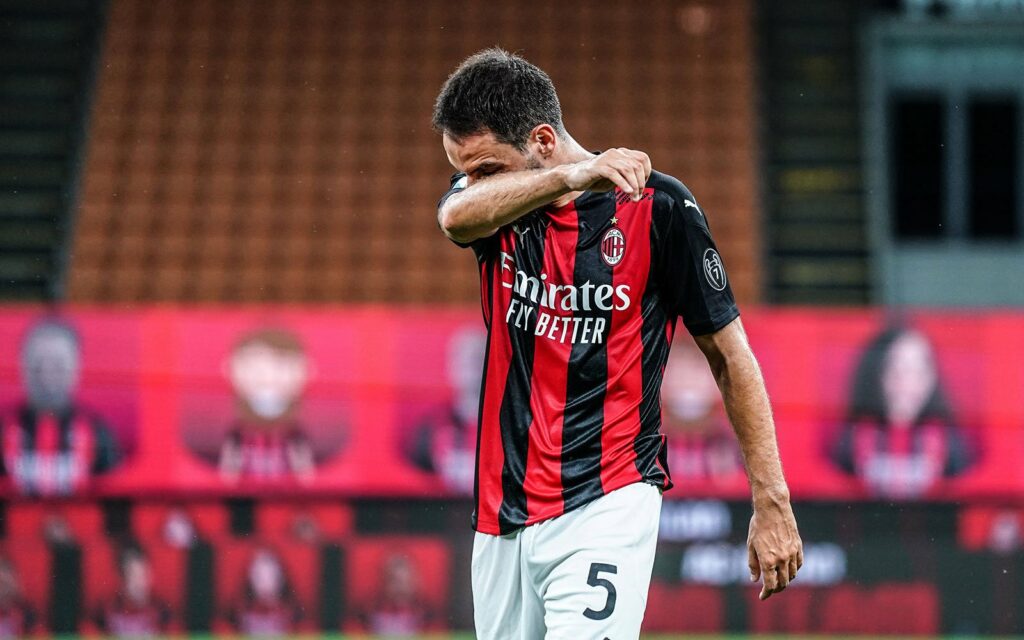