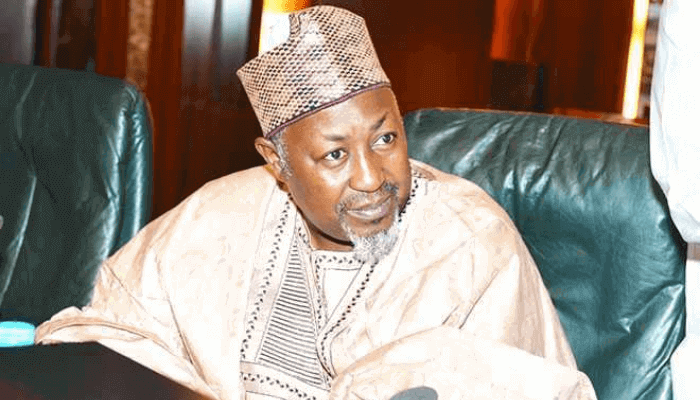 Jumare’s appointment takes immediate effect, according to a statement signed by the Secretary to the Government of Jigawa State, Adamu Abdulkadir Fanini, and made available to BusinessDay, Friday.

According to the statement, Furera Isma Jumare has 30 years’ experience in the fields of agriculture and development at the Central Bank of Nigeria, and also as an independent consultant with ENABLE2 (DFID).

Before her private sector working experiences, she had worked with the Social Development Department under Kano State Ministry of Women Affairs, and later with the Jigawa State Investment Promotion Agency.

She is the founder and Chief Executive Officer of MicroDevelopment Consulting Limited, leading its research, project management, and capacity development activities.

The statement said, “While congratulating the new Director-General for a well-deserved appointment, the Governor of Jigawa state is wishing her success in the discharge of her official duties.” 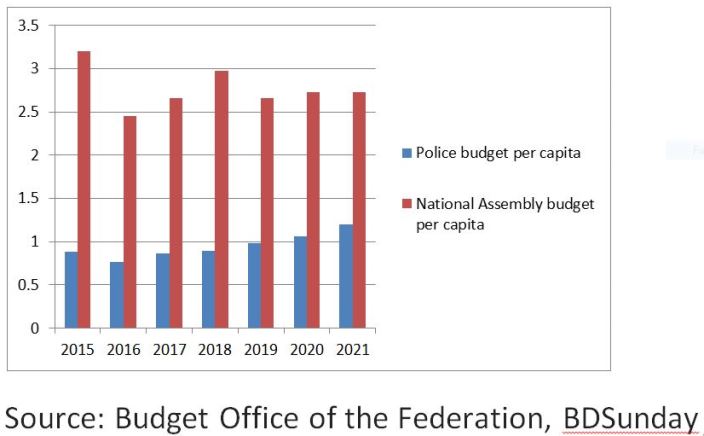 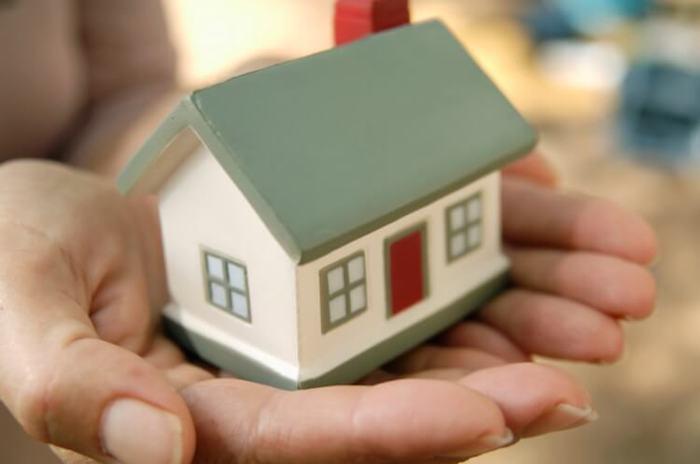 How NMRC is innovating to build mortgage industry 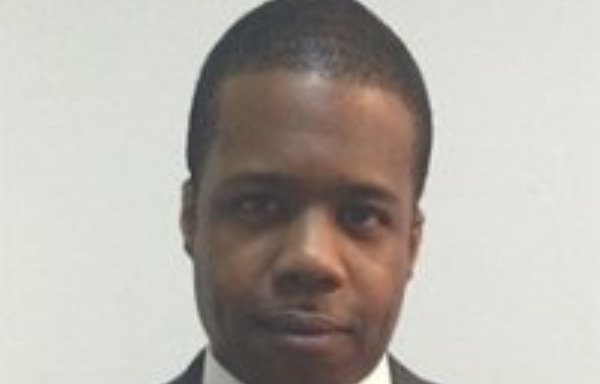 How cost reflective tariff will be a win-win for all Nigerians, by Aiyela