He said his failure to win Kogi and Ondo state elections where he served as the chairman of the election for the Peoples Democratic Party (PDP) candidates should have confirmed to him that he was overestimating his political ability.

Lanlehin gave the advice in a statement in Ibadan yesterday in which he congratulated Ondo State Governor, Oluwarotimi Akeredolu (SAN) on winning a second term. He said his victory was “well deserved,” judging by what he described as a “a torrid, hectic and charged campaign.”

Lanlehin had before the election, enjoined opposition parties in Ondo State to join forces with Akeredolu, pointing out that his experience in Oyo State should teach them a lesson that PDP candidates do not honour agreements after election.

While congratulating the re-elected governor, the APC and the good people of Ondo State, Lanlehin urged Akeredolu to use this new mandate to consolidate on his developmental strides which earned him the monicker “Talk and Do”, and was indeed instrumental to this well deserved victory despite the plethora of hurdles mounted his way, within and outside the state.

Advising Makinde, he said:”Engr. Makinde’s larger-than-life disposition and deployment of enormous political arsenal in the just concluded Ondo poll is clearly uncalled for, and amounts to over-stretching one’s luck, despite his limited political experience, public service pedigree and personal integrity. I particularly urge him to take to heart the whipping lessons he received from his current Ondo misadventure and the last Kogi disaster, when he, on both occasions, returned to Ibadan with his tail between his legs, after failing in assignments that were very much beyond his capacity and experience.”

Reacting, Governor Makinde, who spoke through his Chief Press Secretary, Mr Taiwo Adisa, urges Lanlehin to stop him to his discourses needlessly. He said Lanlehin could make his point without dragging him into every matter.

The statement read: “Our attention has been drawn to the persistent struggle by the Lanlehin Media Bureau to draw the attention of the Governor of Oyo State, Engineer Seyi Makinde, each time the former Senator had course to make public statements.

“Much as one cannot deny the former Senator the right to interject in state and national political discourses, it has to be stated that he should be free to make his points without unnecessarily dragging Governor Makinde into his discourse.

“On the matter of Ondo governorship election of October 10, it is on record that Governor Makinde, as Chairman of the Peoples Democratic Party’s (PDP) National Campaign Council did his best to secure victory for the party. Details of what transpired during that election are still being collated by the PDP, so we can say that the election process in Ondo is not closed.

“We can only advise the senator and his newly adopted party to await the conclusion of the process in Ondo, which could get as far as the Supreme Court of the land.” 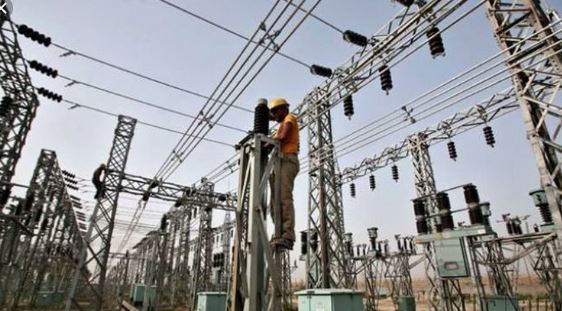 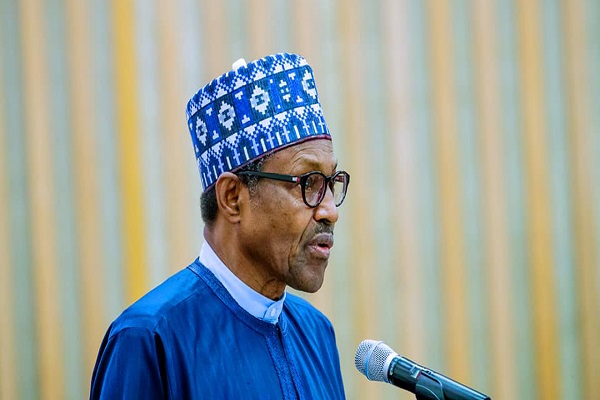 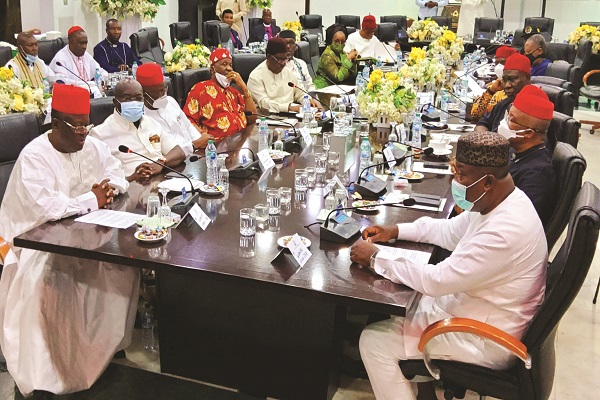