Magu’s probe shows nobody is above the law – APC 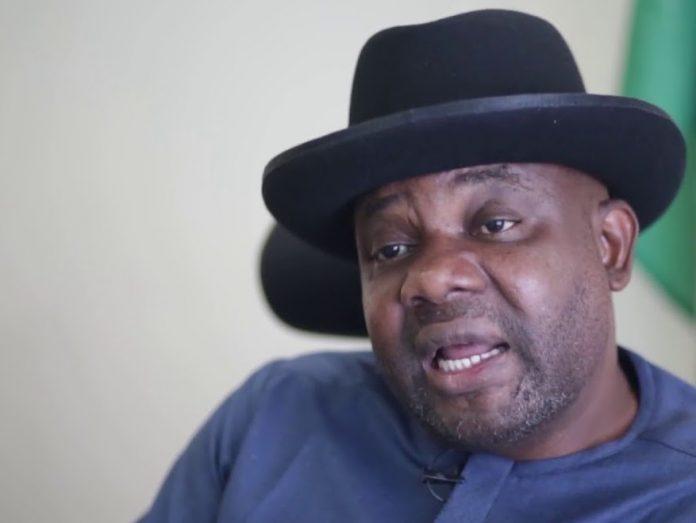 The All Progressives Congress (APC) has said the ongoing probe of the suspended acting chairman of the Economic Financial Crimes Commission (EFCC), Ibrahim Magu, is a demonstration of the fact that nobody is above the law in its government.

Yekini Nabena, APC deputy national publicity secretary, said this in response to a statement by the People’s Democratic Party (PDP) that the unbridled treasury looting and extortion by the cabal in the Buhari presidency and the APC are directly responsible for the excruciating poverty and escalated insecurity being suffered by Nigerians in the last five years.

Nabena, in as statement released Sunday night in Abuja, said the former ruling party, PDP, does not have what it takes to lament about alleged corrupt practices in the present administration of APC.

He said it is on record that the PDP is the founder of corruption in Nigeria, to the extent that the evil practices were made official way of life during its 16 wasteful years.

“In APC’s government nobody is above the law. For the fact that the suspended acting chairman of the EFCC Ibrahim Magu is being investigated should send a signal to all those who think and have blackmailed the government’s anti-corruption battle.

“The Presidency has assured that there is no hiding place for any corrupt government official in this administration being led by an incorruptible personality, in person of President Muhammadu Buhari.

“So, Nigerians should ignore the fake lamentations of an unrepentant corrupt PDP. The main opposition party is only pained that it’s no longer in government, PDP does not have history of caring for the people even when the revenue generations were at the highest levels”, Nabena added. 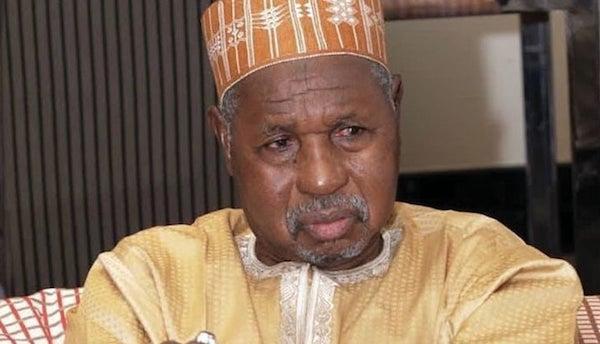 Zulum, Masari and the burden of governance in Borno, Katsina 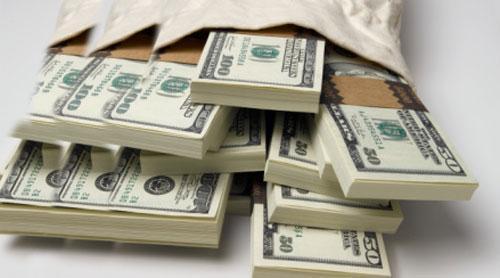 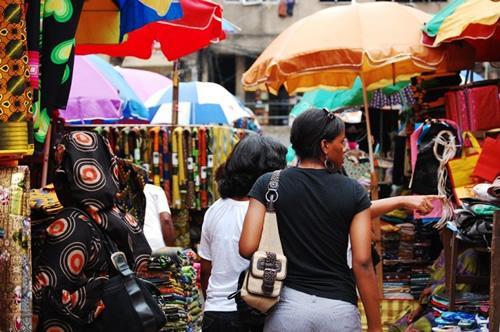