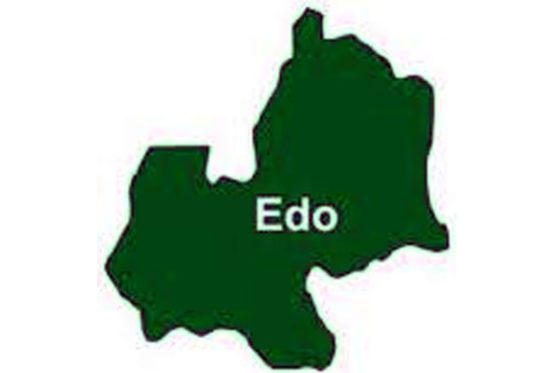 A 25- year- old man identified as Sunday Patrick has reportedly drowned in a hotel in Benin City.

The hotel is reportedly owned by the National President of Road Transport Employers Association of Nigeria (RTÈAN), Osakpamwan Eriyo.

The incident happened on Monday evening and the victim was confirmed dead at a hospital he was rushed to after the incident.

A staff of the hotel, who pleaded anonymity, described the incident as unfortunate.

According to him, the incident happened at 6:30 p.m. and many of the staff had fled from the hotel to avoid being arrested by the police.

However, the manager of the hotel has been detained by the police for questioning.

The spokesman of the Edo State Police Command, Chidi Nwabuzor, said mother of the deceased, Mrs. Rose Patrick, reported the incident at about 7:00 p.m. on Monday.

He said the police had commenced an investigation into the incident.