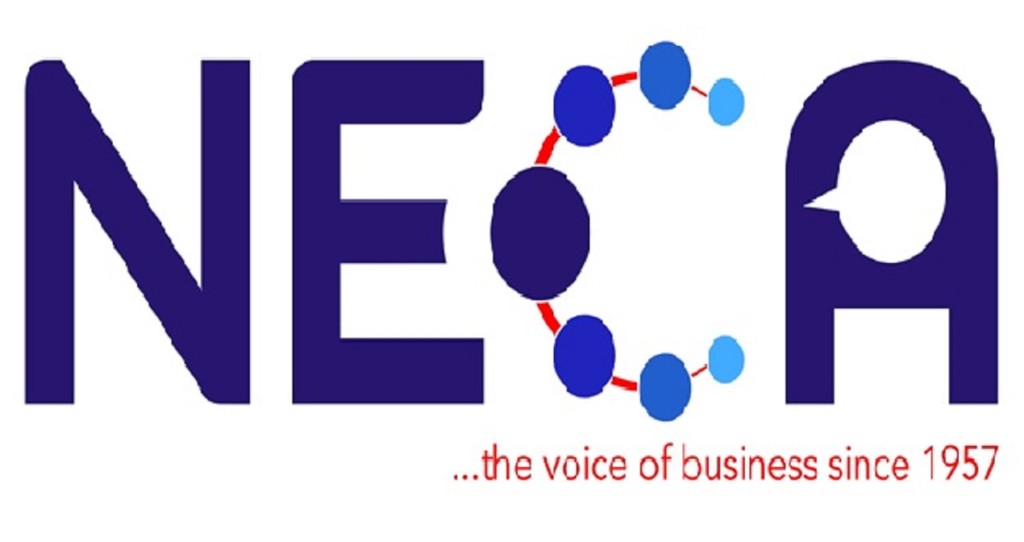 The Nigeria Employers’ Consultative Association (NECA) has called for an urgent economic recovery effort in view of the Gross Domestic Product (GDP) data released by the National Bureau of Statistics (NBS).

NECA’s Director-General, Dr Timothy Olawale, who made the call in a statement on Saturday, said that the data confirmed that the nation had entered recession.

“With negative GDP growth in two consecutive quarters, the economy has invariably entered into recession.”

The Director-General identified the cumulative effects of the COVID-19 pandemic on the Nigerian economy and attendant lockdown as contributory factors to the negative contractions.

He noted that with the high level of inflation and unemployment rate, reducing the exchange rate of the Naira and other macro economic indices, there was a need for urgent re-evaluation and re-assessment of the government’s economic policies.

The NECA boss said there was an urgent need to increase aggregate demand in the economy as a way to spark economic activities.

“Government should fast track the implementation of policies to diversify further its export potentials, mostly the huge stock of natural and agro resources in order to reduce pressure on the foreign reserves.

“We call for more robust and comprehensive expansionary fiscal and monetary policy packages to expeditiously reflate the economy out of the current crisis, ” Olawale said.

An accused has a right to bail (2) 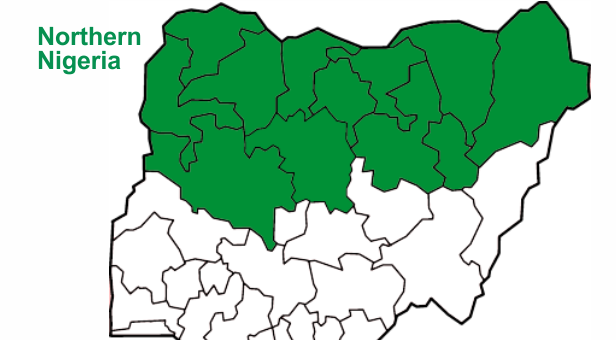