Obaseki’s denial is contained in a statement issued by his Special Adviser on Media and Communication Strategy, Crusoe Osagie and made available to the Newsmen  on Tuesday in Benin.

Recall that some members of the Peoples Democratic Party (PDP) on the platform of ‘Concerned PDP members’, had petitioned the Independent Corrupt Practices and other related offences Commission (ICPC), alleging unfair awards of contracts to companies in which the governor had a personal interest.

The petition was authored by one Andrew Egboigbe, who claimed to be a PDP member in Ward 3, Orhionmwon Local Government Area of Edo, on behalf of the other petitioners.

Osagie states: “Our attention has been drawn to the baseless petition to the Independent Corrupt Practices and other related offences Commission (ICPC) published in the media on Tuesday, Aug. 4.

“In the petition, one Andrew Egboigbe, who is said to be a member of the Peoples Democratic Party (PDP) in Ward 3, Orhionmwon Local Government Area of Edo, accused Gov. Obaseki of unfair award of contracts to companies.

“The allegation is false and a feeble attempt to tarnish the image of the Edo State Governor.

“Edo, under Gov. Obaseki, prides herself as one of the most transparent states in the management of finances.

“As a matter of fact, Edo has been rated highly by the World Bank and other development institutions for her openness and transparency in the allocation of scarce resources, beginning with the process of making her budget, awards of contracts and release of funds to contractors’’.

He stated that the Edo government understood that during the electioneering times that the state is in currently, such bogus and baseless claims could be sponsored the opposition.

“As we head into the election, our eyes are constantly on the ball and we will not be distracted by such falsehoods,’’ he said.

I take responsibility for APC loss of Edo ― Buhari 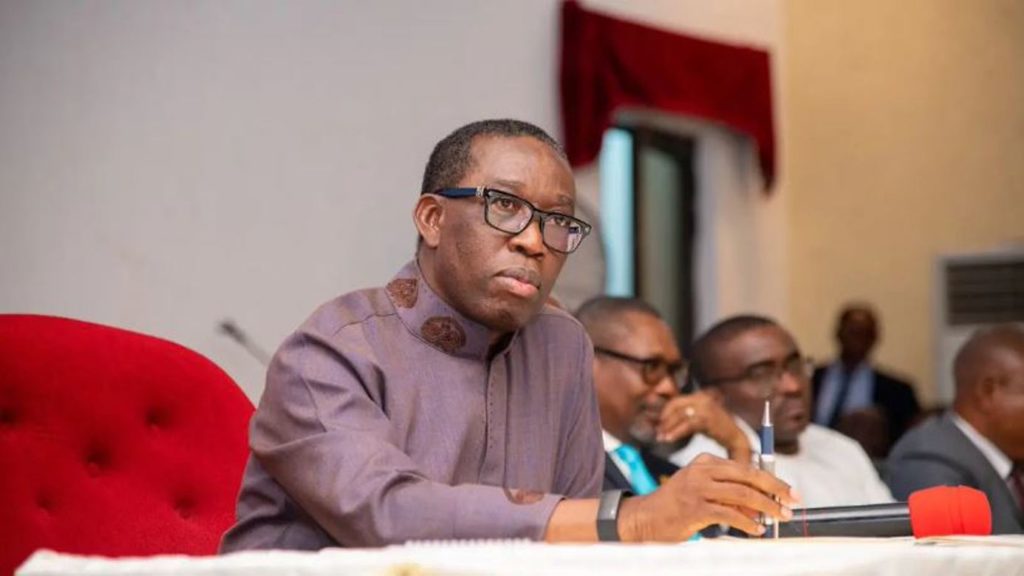 Delta keys into FG plan to end open defecation by 2025 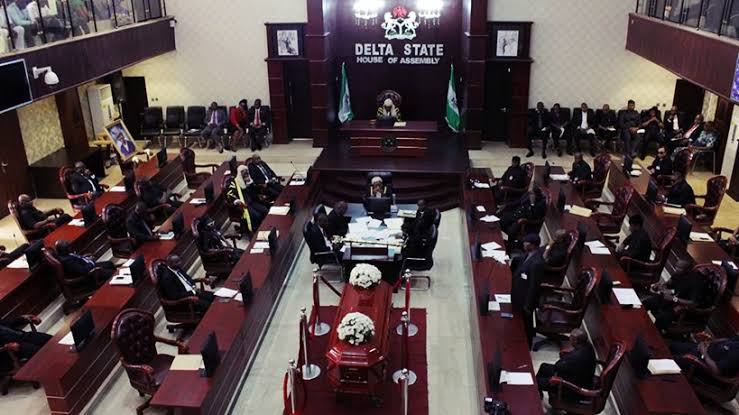