Super Eagles and Al-Adalah midfielder John Ogu may have turned a soothsayer after his year -old prediction came to pass concerning Eagles teammate rave of the moment Victor Osimhen.

Ogu, who joined the Saudi Arabian side early this year from Israeli side Hapoel Be’er Sheva, had predicted in chat with @ELEGBETE1 TV that Osimhen will break the transfer record for a Nigerian player in the next 4-5 years.

The interview held last September with Osimhen sealing mind blowing $96million transfer from French Ligue 1 side Lille to Seria A side Napoli exactly one year after.

Ogu made about seven appearances for the Saudi club before the Coronavirus induced lockdown.

Relegation hunted Al-Adalah beat Al fateh by a lone goal in their last match before the lockdown.

The Saudi Arabian Football Federation (SAFF) are reportedly shaping up ahead of resumption of football activities.

The body announced recently that Saudi Pro League 2019-2020 season will restart on August 4, following feedback from health authorities. The elite division which involves super Eagles duo of Ogu and Ahmed Musa is however expected to re-start later.

Record breaking Osimhen earned €80k a month in France and now will receive between €4m to €5.5m a year net excluding bonuses.

Interestingly the  21-year-old’s move will also see his former club, Belgian side Charleroi, receive around €7m owing to a sell-on percentage fee that was capped at this amount. 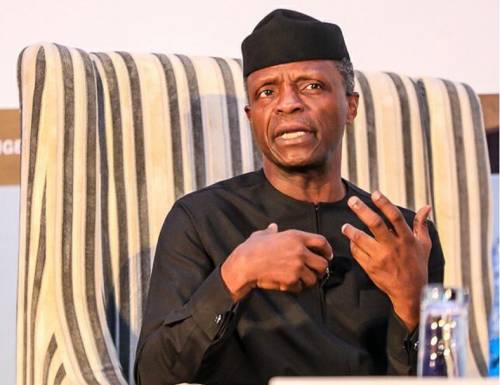 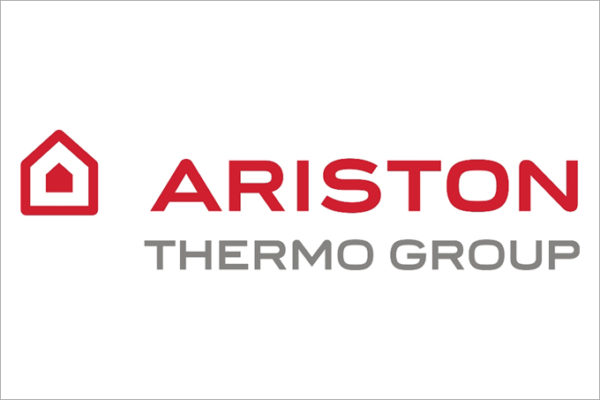 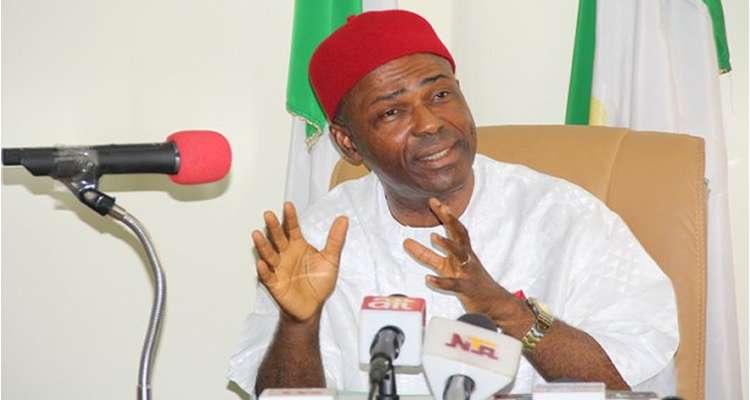