The Chief of Defence Staff (CDS), General Gebriel Olonisakin, Wednesday, restated that all senior officers must be responsible for resources at their disposal.

Olonisakin, who reinforced his stance on accountability among officers of the Armed Forces of Nigeria at the opening ceremony of a 2-day workshop on Compliance with Asset Declaration and Code of Conduct for senior officers of the Defence Headquarters, observed that, “strict compliance with the provisions of the Code of Conduct is an opportunity to express a transparent stewardship in our day to day activities”

According to him, “this seminar is important especially for you senior officers, who, not only draw funds from government’s coffer, but are also responsible for the resources at your disposal. As I have always stressed, every officer who holds a position of responsibility must also be accountable. You are also aware that accountability is one of the cornerstones in the fight against corruption which is one of Mr President’s 3-point agenda.

“As I have been rightly informed, one of the objectives of this workshop is to educate and sensitize officers and men of the Armed Forces of Nigeria on the code of conduct and other constitutional responsibilities. As members of the Armed Forces, strict compliance with the provisions of the Code of Conduct is an opportunity to express a transparent stewardship in our day to day activities.

“It is my believe therefore that at the end of this 2-day workshop, you would have acquired sufficient knowledge and reasons why you must be compliant in your asset declarations and other requirements of the Code of Conduct Bureau”.

He added further that, “on a general note, since my assumption of office as the Chief of Defence Staff, I have always canvassed and pursued a system that emphasises judicious use of scarce resources to optimise value for the limited resources at our disposal.

“The procurement process has been reorganized to ensure transparency and full compliance with the guidelines of the Bureau for Public Procurement. The implication of this is that we have been able to cut down waste and ensure judicious utilisation of funds.

In his remarks, the Chairman Code of Conduct Bureau, Prof. Mohammed Isah, stated that Section 153 (1) of the 1999 Constitution (as amended) empowers the Bureau to establish and maintain a high standard of morality in the conduct of government business.

He added further that out is also within the powers of the Code of Conduct Bureau to ensure that actions and behaviours of Public Officers conform to the highest standards of public morality and accountability.

According to him, “this enlightenment workshop is therefore an aspect of the preventive measures the Bureau undertakes to sensitize public officers and general public on the Code of Conduct for public officers as contained in part 1 of the Fifth Schedule, to the 1999 CFRN (as amended).

“It is the strong belief of the Bureau that when top public functionaries of government are aware and abide by these Codes of Conduct for Public Officers, the need for the application of punitive measures would be minimized to the lowest ebb if not eliminated, thereby reducing the resources expended on prosecution of cases.”

Earlier in his address, the Chief of Defence Policy and Plans, Air Vice Marshal CI Oghomwen, noted that the workshop will educate military officers on the Code of Conduct and other constitutional responsibilities, as well as the consequences of non-compliance for military personnel.

According to him, “it will also provide a practical guide on the completion of the asset declaration form. The workshop being conducted today and tomorrow will ensure that all officers are abreast with extant regulations on code of conduct of public office holders. The workshop has been carefully planned and experts selected to sensitize participants on the key areas of the programme.” 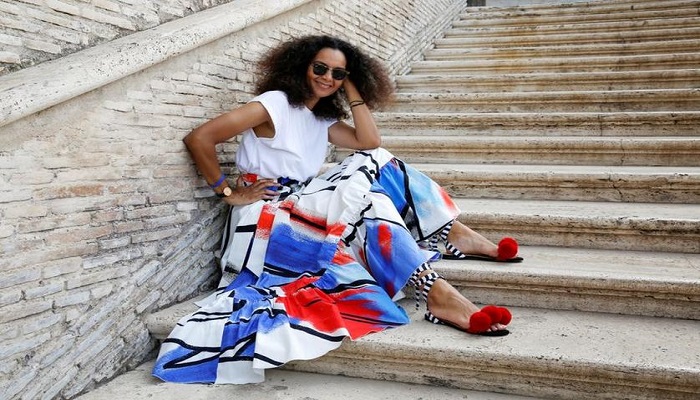 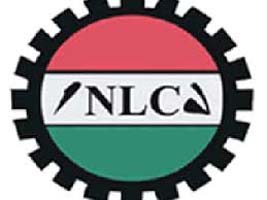 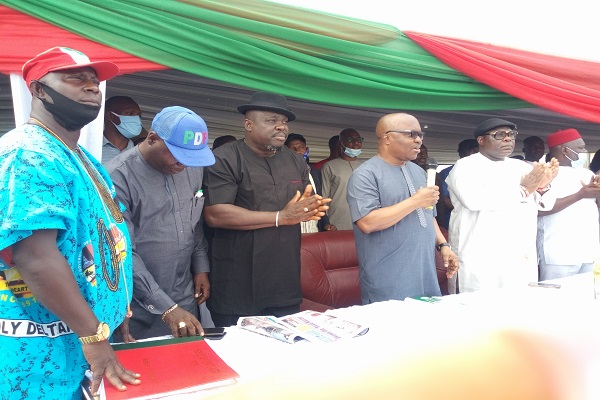