A political support group of the All Progressives Congress in Ondo State, the Ibi Giga Ambassadors, have hailed traditional rulers in the state for endorsing the second bid of Governor Oluwarotimi Akeredolu.

The group described the monarchs’ decision as an uncommon and a bold step.

Chairman of Ondo traditional rulers and Olugbo of Ugbo Kingdom, Oba Frederick Obateru Akinruntan, had last weekend said the council of Obas in the state has set up a committee across the three senatorial districts to work for the reelection of Akeredolu.

Oba Akinruntan said aspirants contesting against Akeredou were wasting their time and resources.

Convener of Ibi Giga Ambassadors, Chief Alex Oluremi Ajipe, said the testimonies of the monarchs showed they know what the future should hold for the state

Ajipe who is the manager of Ondo-Linyi Industrial Hub, Ore, described the monarchs’ decision as uncommon and bold step.

According to him, “We commend the custodians of our culture and heritage, the revered guardians of our history, our noble and worthy Kings for the dignified royal endorsement of the Governor with testimonies, Arakunrin Oluwarotimi Akeredolu.

“It is a well known fact in our clime that what children lack capacity to see while standing on rooftops is easily accessed by the strata of exemplary royalty that came around to witness on the gargantuan strides of the Aketi administration.

“As expected, an envy ridden section of the State have been in malaise since the royal fathers delivered their message. It is outstanding to see how much can be achieved where one does not care who gets the credit.

“Just as one must always stand up and take responsibility for what is not right, so too must one always recognize and give accolades and credit to a leader and his team when things go well.” 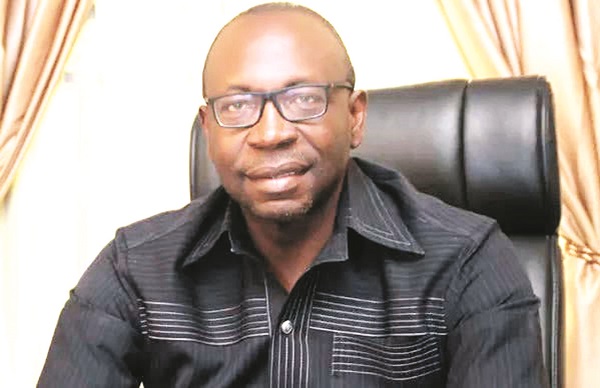 ‘Edo will make progress under Ize-Iyamu’ 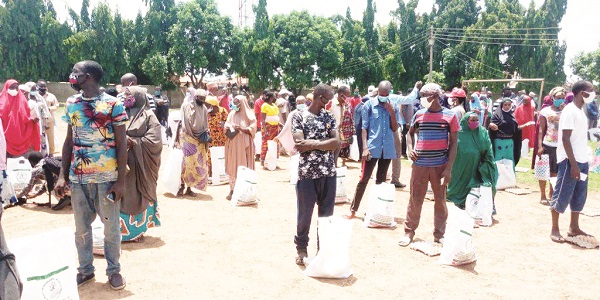 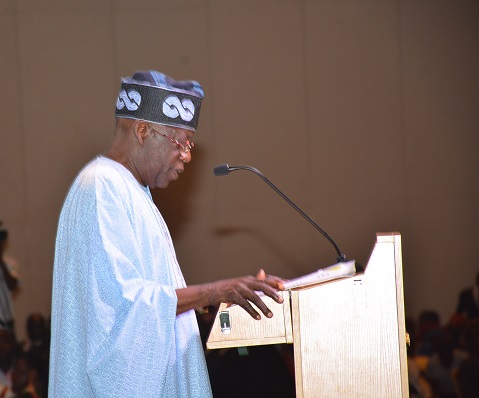