PDP to Buhari: Prosecute corrupt persons in your government

The Peoples Democratic Party (PDP) has asked President Muhammadu Buhari to go ahead and prosecute corrupt persons identified so far in his government.

The party, while responding to the declaration by the President that some officials in his government have been found to be corrupt, charged him to match his words with action by immediately charging those already indicted to court.

In a statement on Saturday by the spokesman for the PDP, Kola Ologbondiyan, the party noted that the President’s admittance that there were cases of abuse of trust by persons in his government had vindicated its position.

The main opposition party said it has consistently accused the administration of corruption, with alleged treasury looters being given protective cover by the government.

The PDP insisted that unless the President matched his assertion with corresponding action against officials of his government as well as leaders of the All Progressives Congress (APC) who are indicted for corruption, his declaration will still end up as one of the glib promises made by the APC and Buhari Presidency since 2015.

The statement said, “It is public knowledge that the APC administration had provided cover for loads of corrupt individuals in its fold as none of the government officials and APC leaders, who have been openly indicted for corruption, abuse of office and treasury looting, have been held culpable and prosecuted.

“Instead, what the nation is witnessing is the constant harassment, intimidation, hounding and persecution of opposition leaders and other Nigerians with dissenting views, with trumped-up charges.”

The PDP tasked President Buhari to note that individuals found wanting in the unbridled looting of billions of naira from the Nigeria National Petroleum Corporation (NNPC), the Federal Inland Revenue Service (FIRS), the National Emergency Management Agency (NEMA), the National Health Insurance Scheme (NHIS), the North East Development Commission (NEDC) among other agencies have been allowed to walk away with just a slap on the wrist.

“Currently, the delay in prosecuting the suspended acting Chairman of the Economic and Financial Crimes Commission (EFCC), Ibrahim Magu, as well as indicted officials of the Niger Delta Development Commission (NDDC) and the Nigeria Social Insurance Trust Fund (NSITF) in fraud allegations, in which very top officials of the Buhari administration have been mentioned, does not convey any sense of commitment by the administration to fight against corruption.

“Our party stresses that this new assurances by Mr. President is in line with the practice of the PDP, in whose administration anti-corruption structures were not only established but corrupt officials were investigated, prosecuted and where found guilty, punished in line with the provisions of the law.

“It is however strange that the Buhari administration is setting up special investigation panels to investigate officials of government accused of malfeasance bordering on corruption rather than allowing statutory anti-corruption agencies and the courts to carry out their responsibilities in that regard.

“Our party is concerned that such approach will cover the exposed shame of this administration, shield top officials of government and the APC from prosecution.”

The party PDP called on the Buhari Presidency to stop its pretentious approach to the fight against corruption and allow those behind the humongous corruption in NEMA, NSITF, NDDC, NHIS, FIRS, NEDC as well as the arsonists in the Office of the Accountant General of the Federation to have their days before the law. 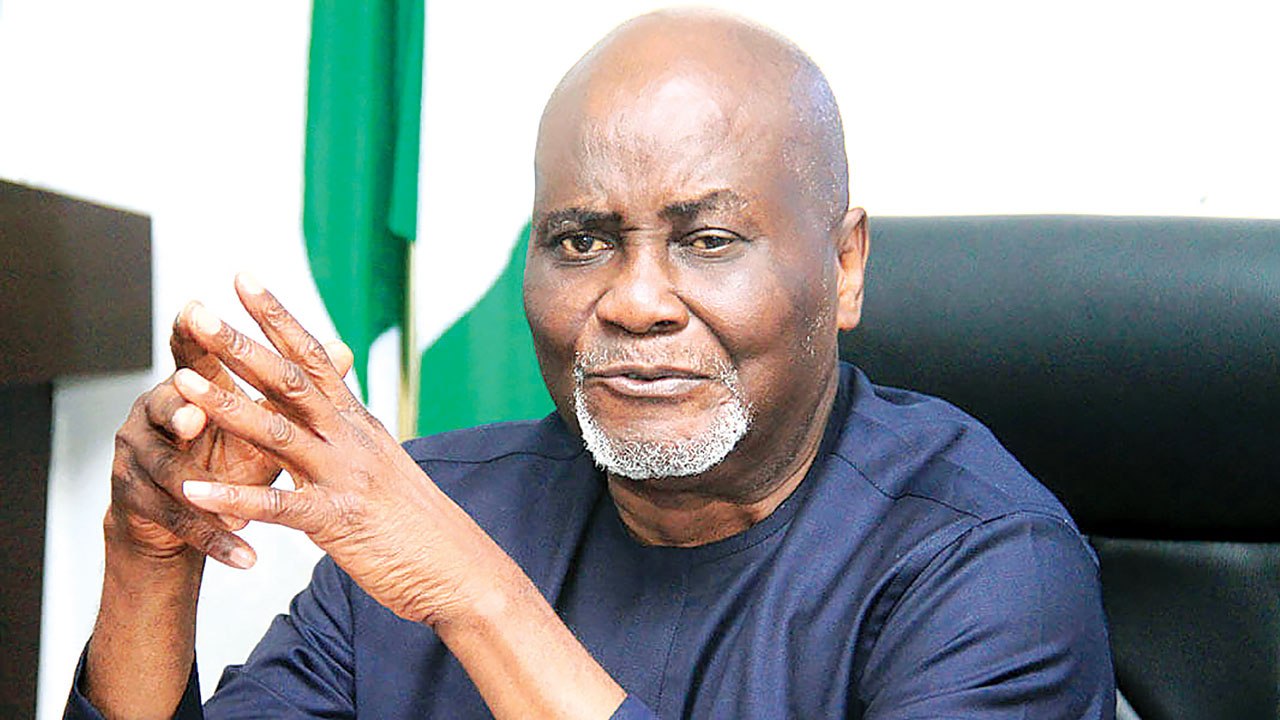 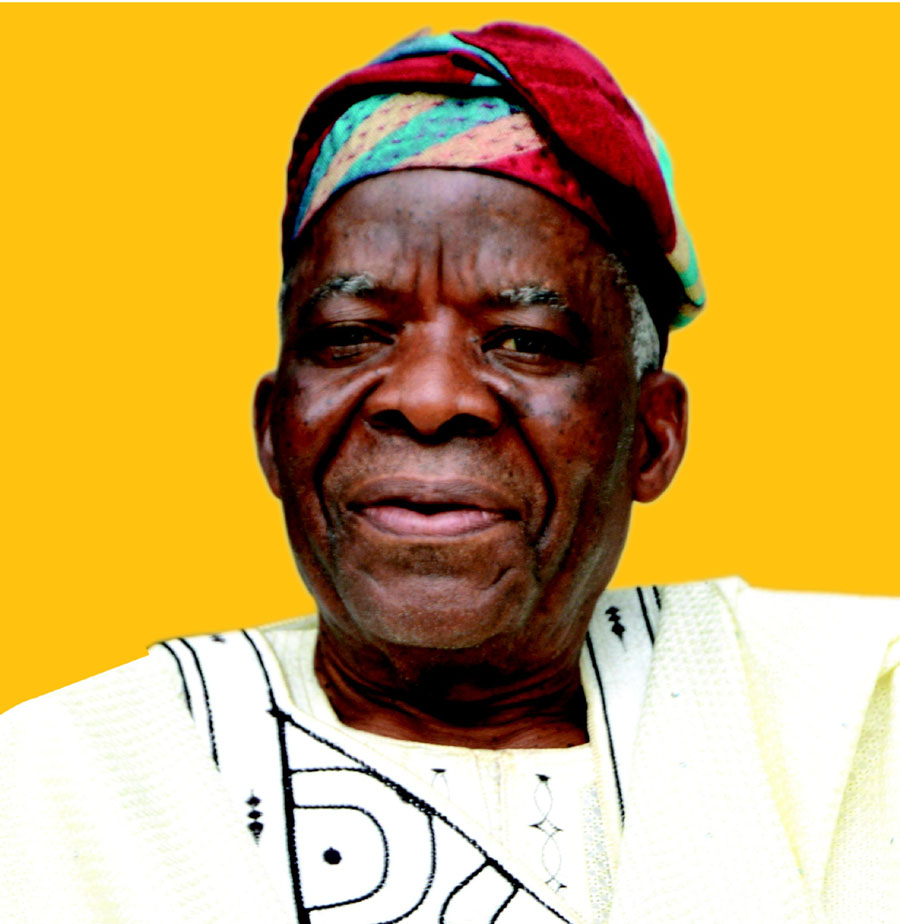 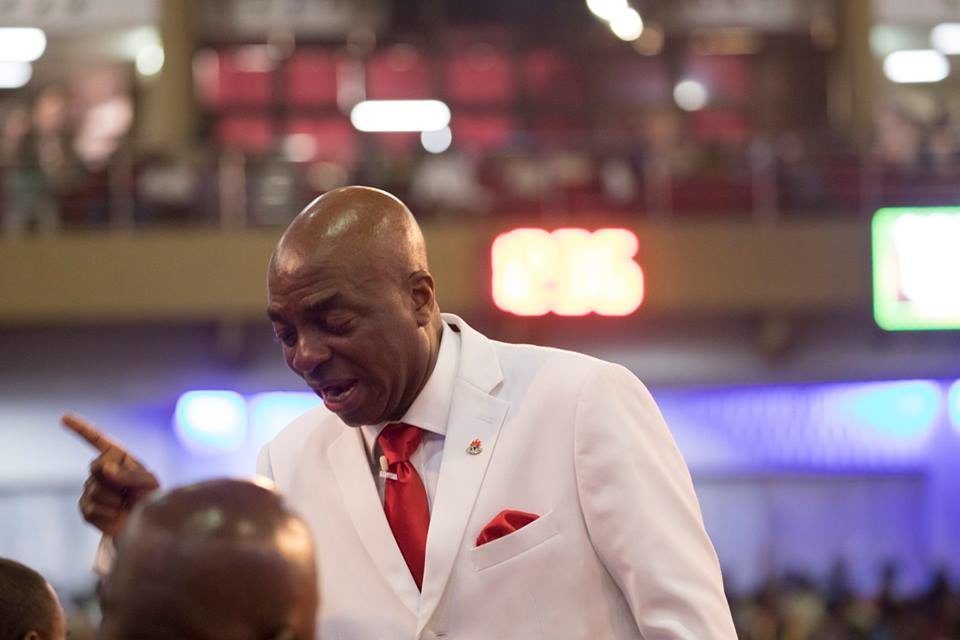