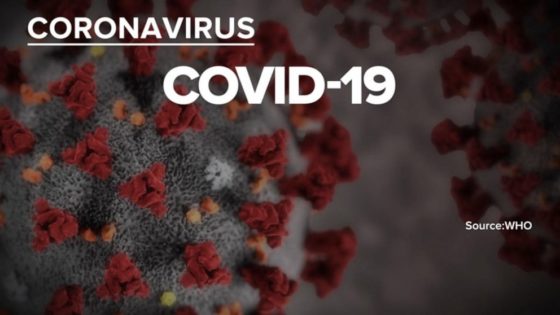 The Philippines on Friday lifted a travel ban that was imposed on visitors from Taiwan in a bid to control the spread of the coronavirus, and will evaluate other restrictions including those on Macau.

According to government officials, the decision followed a warning by Taiwan, which has only reported 18 cases of the virus compared to more then 63,000 in China, of possible retaliation against the ban.

Taiwan had complained that the ban was due to the World Health Organisation.

The WHO considers self-ruled Taiwan a part of China, listing the island under China for virus case numbers, which Taiwan said gave a misleading impression that it had the same rampant outbreak of the disease as China.

Curbs imposed on Taiwan were removed effective immediately, and its people are again free to travel to and from the Philippines, Salvador Panelo, spokesman for President Rodrigo Duterte, said in a statement.

“The lifting of travel restrictions for Taiwan has been agreed by the members of the Inter-Agency Task Force by reason of the strict measures (against the virus) they are undertaking,’’ Panelo said.

The decision was first confirmed to Reuters by a senior government official, who asked not to be identified prior to the signing of the order.

Safeguards will be put in place, including “heightened standard precautionary measures’’ and port of exit screening, the official said.

The Philippines health and tourism ministers confirmed the order’s signing and said safety protocols would be implemented.

Taiwan’s Foreign Ministry welcomed the news, saying the island had the virus situation well in hand.

The WHO needs to recognise that Taiwan does not come under China’s remit, and make amends, it added.

The ministry said the WHO’s mistaken designation of Taiwan and listing it as part of China’s virus area had “misled” the international community, causing huge problems for Taiwan’s government and people.

Taiwan and the Philippines have close economic ties and there are more than 115,000 Filipinos living and working in Taiwan, mainly in factories and as household helpers.

Taiwan is the Philippines’ fifth largest tourist market, with 327,273 arrivals in January to November last year, up 35% versus the same period in 2018, tourism ministry data showed.

The coronavirus has killed more than 1,380 people, almost all in China where the outbreak originated, with one each in Hong Kong the Philippines and Japan.

The Philippines, which recorded the first fatality from the epidemic outside of China, imposed the travel ban on travellers from Taiwan on Monday. Taiwan appealed for its lifting.

Panelo said an inter-agency panel will evaluate other jurisdictions, including the Chinese territory of Macau, for release from the ban as well, Panelo said.