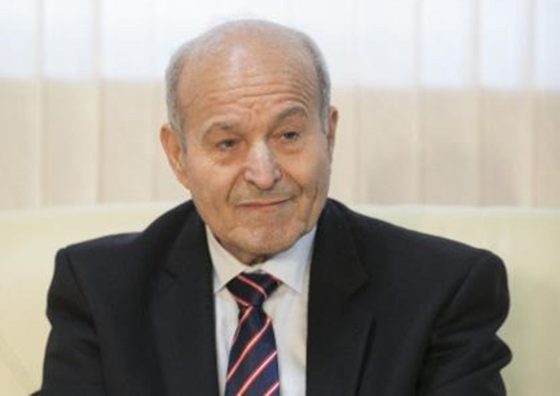 The 74-year-old, who heads Algeria’s biggest privately-owned conglomerate Cevital, was one of several tycoons arrested in April as part of a corruption investigation.

The probe followed the resignation of president Abdelaziz Bouteflika after weeks of mass protests against his 20-year rule.

Rebrab is being tried along with two companies, Cevital subsidiary Evcon and the Jordan-based Housing Bank for Trade and Finance, according to national news agency APS, which reported the prosecutors’ sentencing request.

They are charged with breaking laws on foreign exchange and fund transfers as well as forgery and false custom declarations.

Forbes magazine lists Rebrab as Algeria’s richest man and the sixth-wealthiest in Africa, with a net worth of $3.9 billion in 2019.

Cevital employs 18,000 people, produces electronics, steel and food, and in recent years it has acquired businesses in France.

While his businesses flourished under Bouteflika’s rule, Rebrab had backed the protests that ultimately forced the president to resign in April.

His company has said it was “astonished” by his arrest. 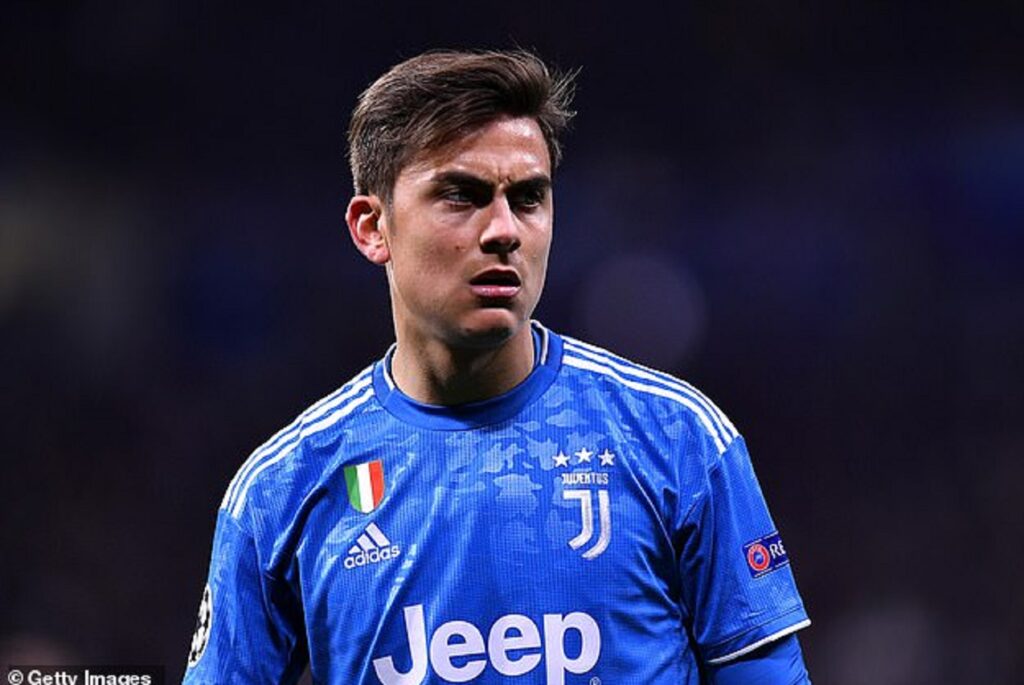 Madrid move for Dybala in player-plus-cash deal worth £90m