North Korea officially has maintained that there are no cases of novel coronavirus.

In what appears to be a rather drastic measure to contain the spread of the novel coronavirus (COVID 19), North Korean dictator Kim Jong Un allegedly sanctioned for the execution of the first North Korean patient tested positive for the deadly strain of the virus.

According to Secret Beijing, an anonymous social media commentator, who terms himself as an analyst on China affairs, the patient was shot dead. The story is still developing and there is still no clarity on the details of the patient executed by North Korea.

This comes as no surprise as under its dictator Kim Jong Un such harsh measures have been carried out for silliest of reasons. 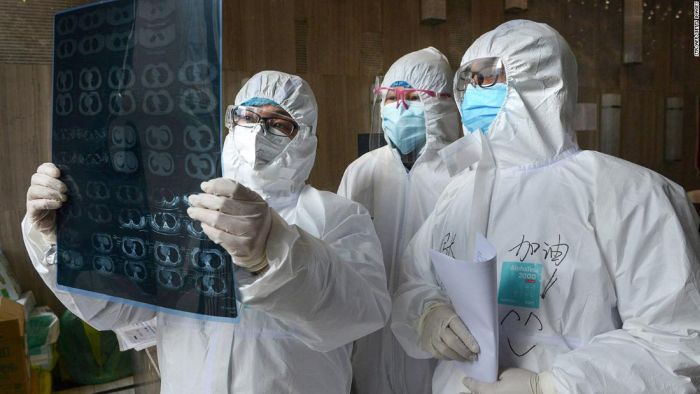 Earlier last week, reports had suggested that a North Korean trade official was shot dead for leaving coronavirus quarantine to visit a public bath. According to South Korean media, the victim, who had returned to the country after a visit to China China, was executed for risking the spread of the deadly virus.

As per its official statement, North Korea has repeatedly emphasized the country has not a single case of the highly contagious virus on its soil, though it suggested that there are people showing suspected symptoms. Raising fears that Pyongyang might be concealing an outbreak.

North Korean, meanwhile, has shut down its border and cut transport links with China. Foreigners visiting North Korea are being kept under quarantine for 30 days, while foreign diplomats and international organization staff have been restricted in their movement across Pyongyang.

It is widely believed that it is the fear of the novel coronavirus that has also kept the North Korean Supreme Leader Kim Jong Un, from appearing in public, who has not been seen since January-end.

WHO officials have claimed that the North Koreans have reached through back channels to ask for supplies such as disposable gowns, gloves, and hazmat suits raising fears that the country may have cases of COVID 19. 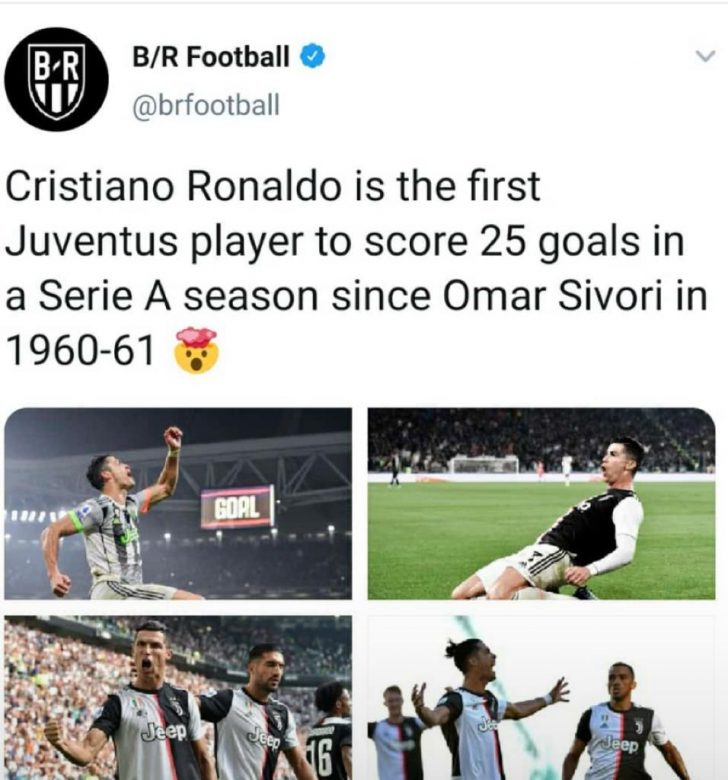 C. RONALDO!!! He’s The Greatest Footballer In The World (See The Record He Broke After Joining Juventus)