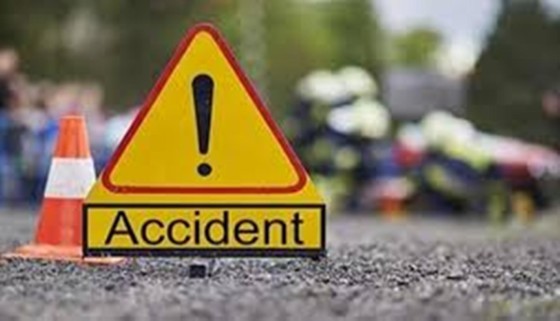 KATSINA – Not fewer than twenty-two persons were reportedly said to have lost their lives in a road crash near Kafur town, Katsina State.

The accident was said to have occurred following the head-on collision of two J5 vehicles including that the persons were traveling in and went into flames.

An eyewitness, Shafi’u Suleiman, said the victims were mostly women and children accompanying a newly wedded bride to her matrimonial home.

Suleiman said the bride and one of the drivers were among the three survivors who escaped unhurt while other 11 sustained injuries.

“After the crash, the two vehicles burst into flames and 22 persons were burnt to death.

“Most of the victims were women and children escorting a bride to her matrimonial home. The bride and one of the drivers were among the three survivors who escaped unhurt while 11 others sustained injuries,” Suleiman said.

Usman said injured victims from the crash were taken to the General Hospital at Malumfashi.

“Those who were burnt beyond recognition were buried according to Islamic rites by the community and religious leaders,” Usman said.

Meanwhile, identities of the victims were been awaited as at the time of filing in this report. 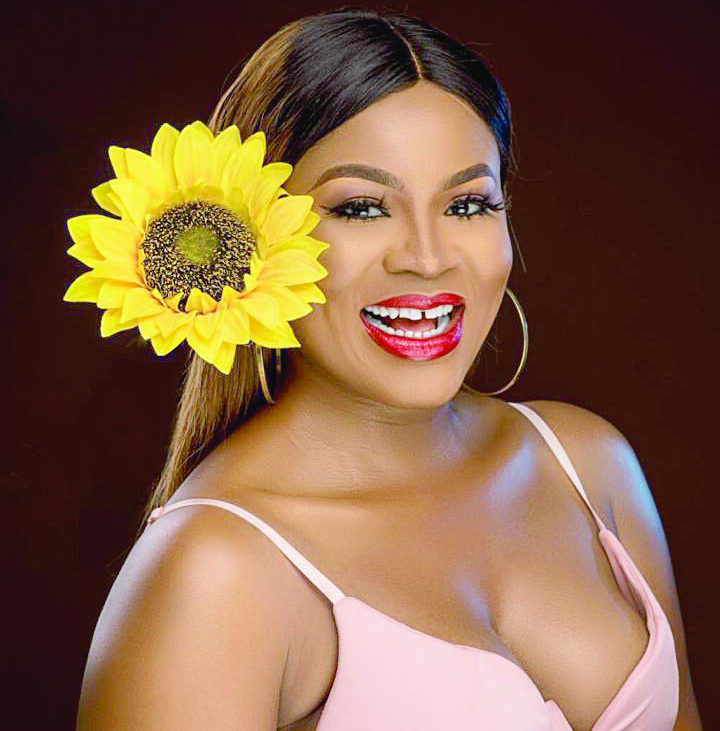 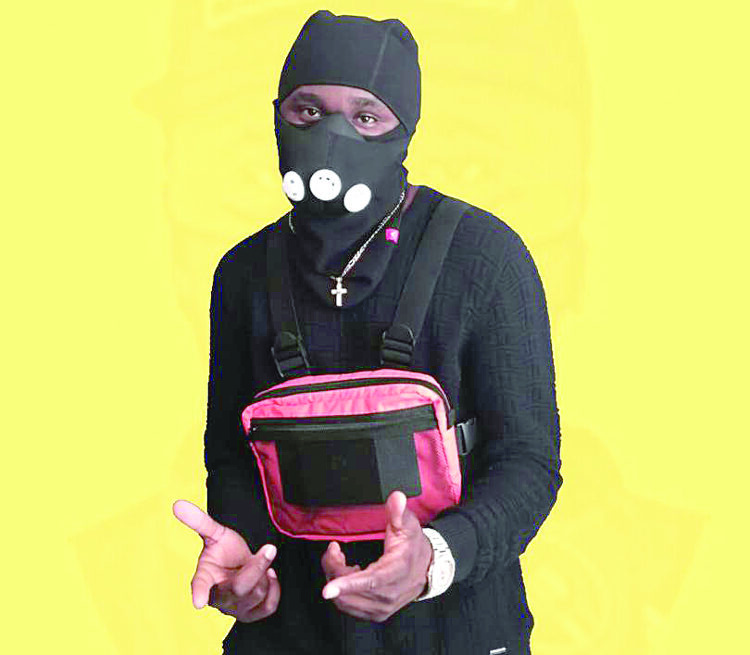