It was gathered that the boat conveying the passengers to Port Harcout, the state capital, came under attack on Sunday afternoon.

Most of the passengers were said to have fled into the creeks while one of them was reportedly declared missing.

He said: “On Sunday, the Sea Pirates making traveling to and fro Bille-Port Harcourt highly miserable for our people struck a passengers’ boat. As a result, one person is found missing, their valuables and even the speedboat were taken away.

“Sadly, the victim, Mr. Taminoemi Kemuel, my first cousin. He was returning to Port Harcourt from Bille Town to when he met his sudden and untimely death.

“He is a father of 6 whose recent children include a set of twins born about a month ago.”

He regretted the repeated attacks by sea robbers on travelers in the area and called on the government to stop operations of criminals on the waterways.

He said: “I strongly call on the State Government to immediately put a stop to the excesses of the Sea Pirates in the Bille – Port Harcourt water route.

“The pirates’ activities are now very regular due to the absence of security checks on our water way. Enough is enough for Bille people lives matter.” 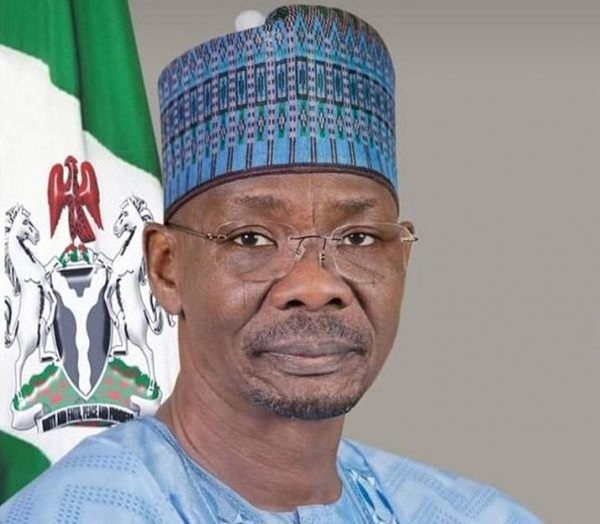 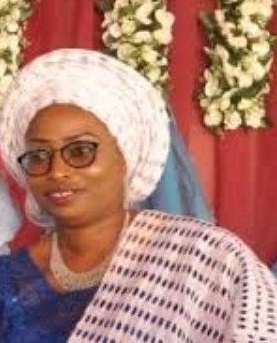