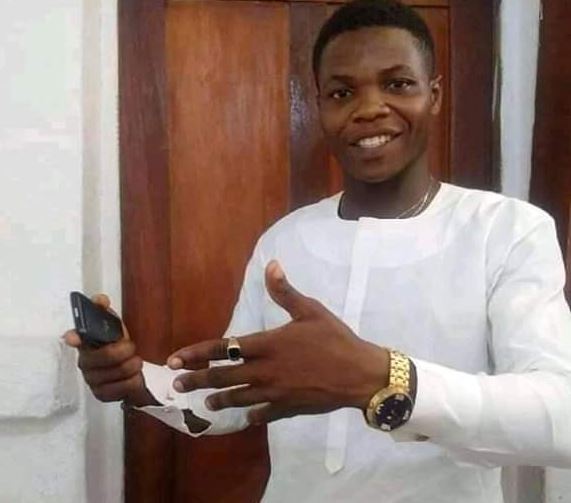 Report at our disposal has it that a young man identified as Aletor Elebobo (Mr Daniel) few hours ago drowned at the popular Ethiop River in Delta.

The Delta State Police Command, Sapele Division a few hours ago, confirmed the death of the young man who drowned (Sapele Bank) in the river. The corpse of the deceased has been retrieved and deposited at a morgue. Police spokesman said…

“We learnt went to the river to swim and got drowned. He added that full investigations had begun into the circumstances behind the incident”. 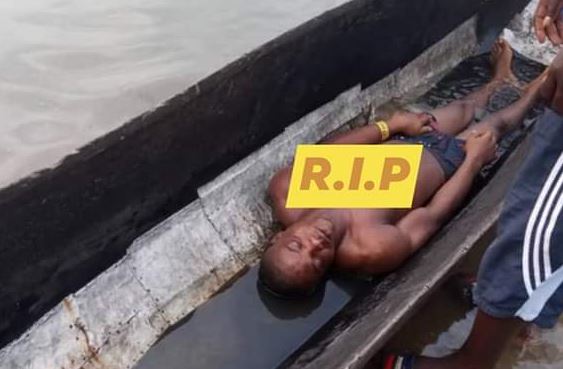 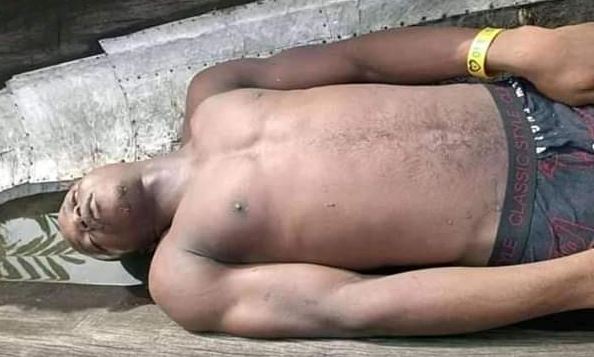