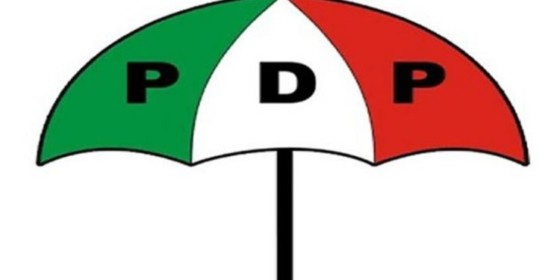 Three members of the People’s Democratic Party (PDP) in Kano State died on Monday in an auto accident along the Kaduna-Abuja road.

The accident occurred when the car they were traveling in had a head-on collision with a trailer on the highway.

Sources said the deceased persons were on their way to Abuja where the Supreme Court was expected to deliver judgment on the governorship election dispute between Governor Abdullahi Ganduje and his PDP challenger, Abba Yusuf.

Kwankwaso listed the victims as Faisal, Hassan, and Abba.

He said two other persons were seriously wounded in the accident. 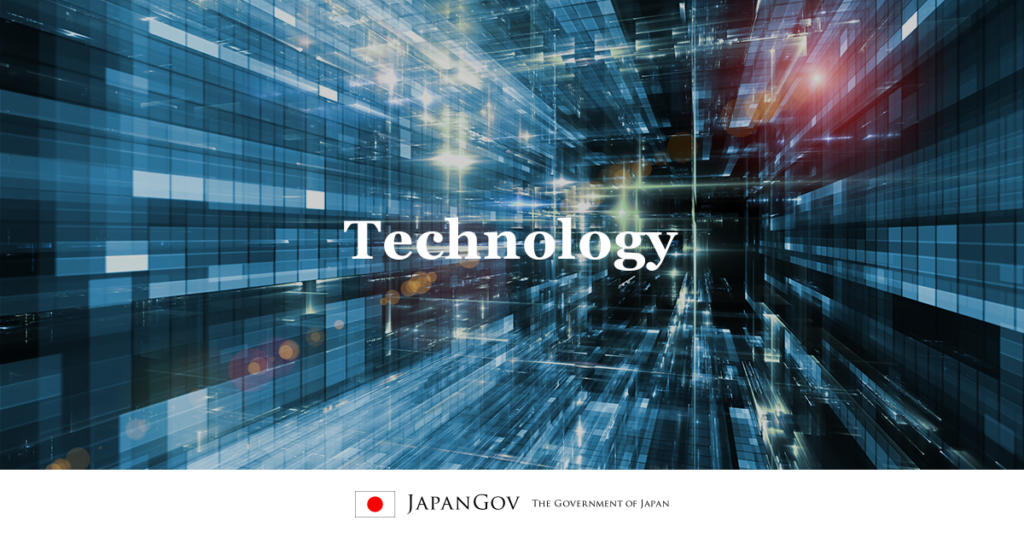 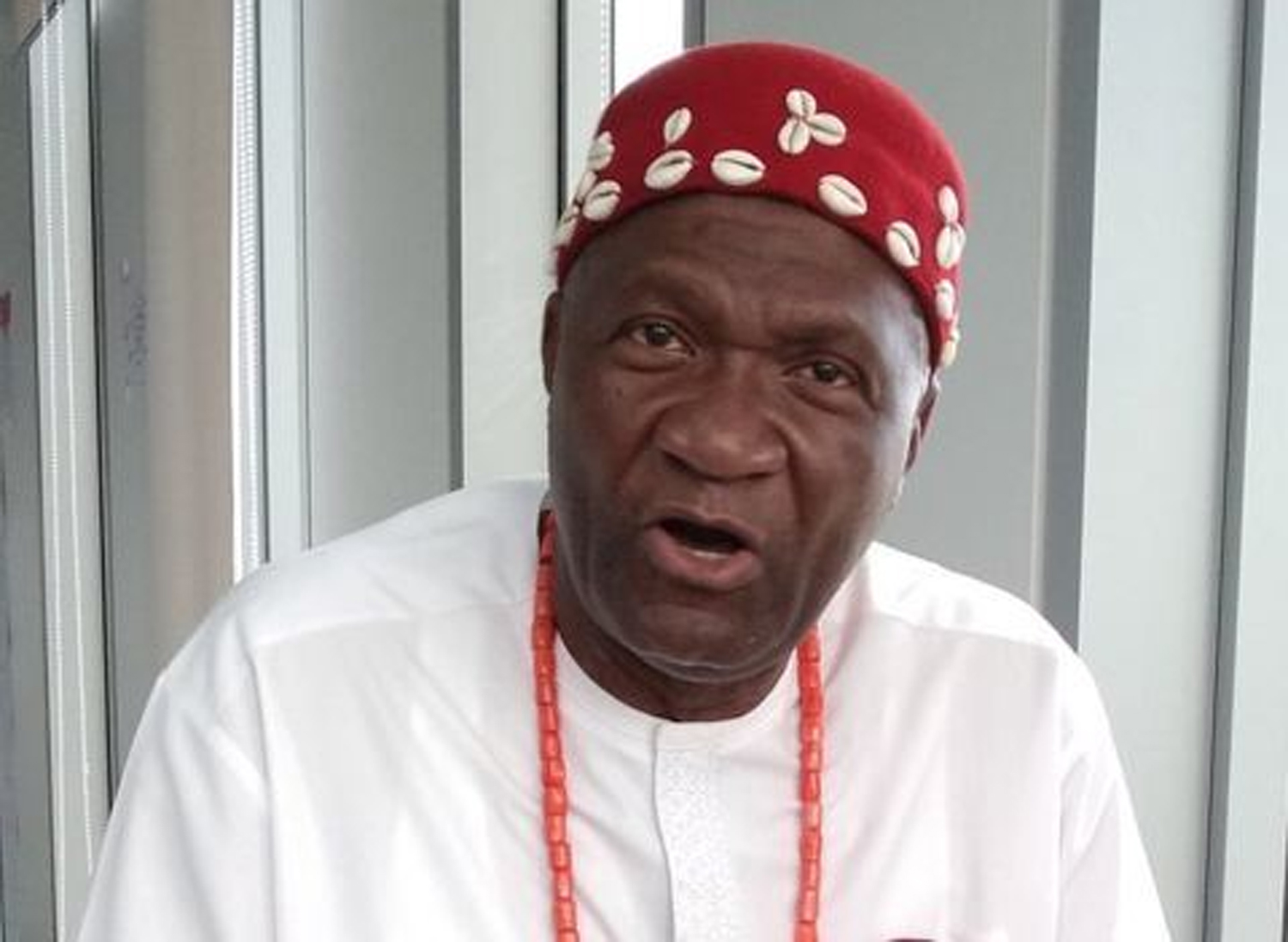