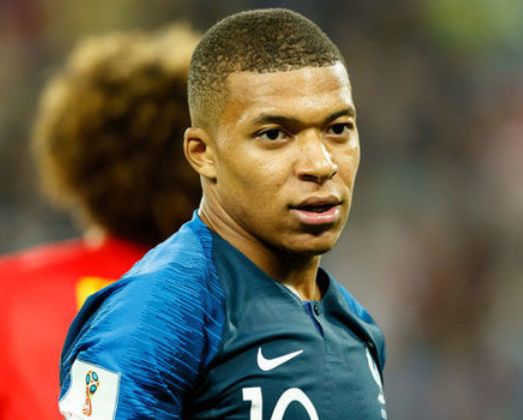 Paris Saint-Germain have told Real Madrid that Vinicius Junior must be included in any offer for Kylian Mbappe, according to AS.

Mbappe has continuously been linked with a move to Madrid and it is believed he will finally make the move next summer.

The 20-year-old signed for PSG from Monaco in the summer of 2017 in a deal worth £166million, making him the second most expensive player behind team-mate Neymar.

PSG will, however, be willing to let him leave for the Santiago Bernabeu, so far they get Vinicius.

The Ligue 1 side’s sporting director, Leonardo, sees Vinicius as a major talent for the future.

It is understood that PSG first expressed an interest in the Brazilian when they held talks with Madrid over a potential deal for Neymar.