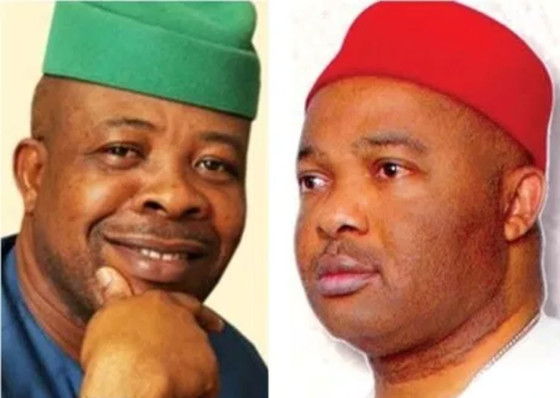 The apex court, in a unanimous judgement by a seven-man panel of justices that was led by the Chief Justice of Nigeria, CJN, Justice Tanko Muhammad, held that Ihedioha who contested on the platform of the Peoples Democratic Party, PDP, was not duly elected.

Justice Kudirat Kekere-Ekun who delivered the lead judgement declared Senator Hope Uzodinma of the All Progressives Congress, APC, as the valid winner of the governorship contest that held in Imo state on March 9, 2019.

The Supreme Court, therefore, ordered the immediate withdrawal of the Certificate of Return that was issued to Ihedioha. 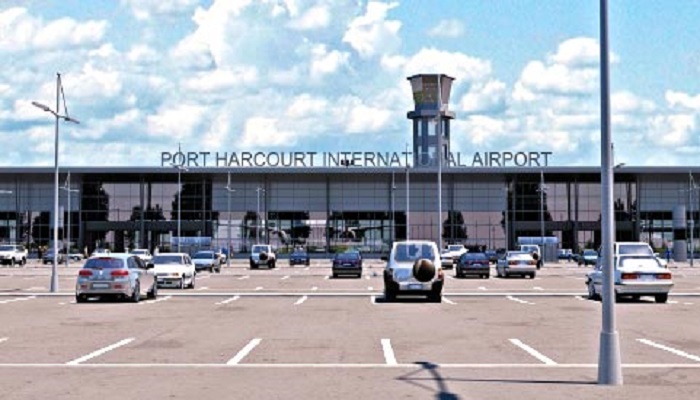 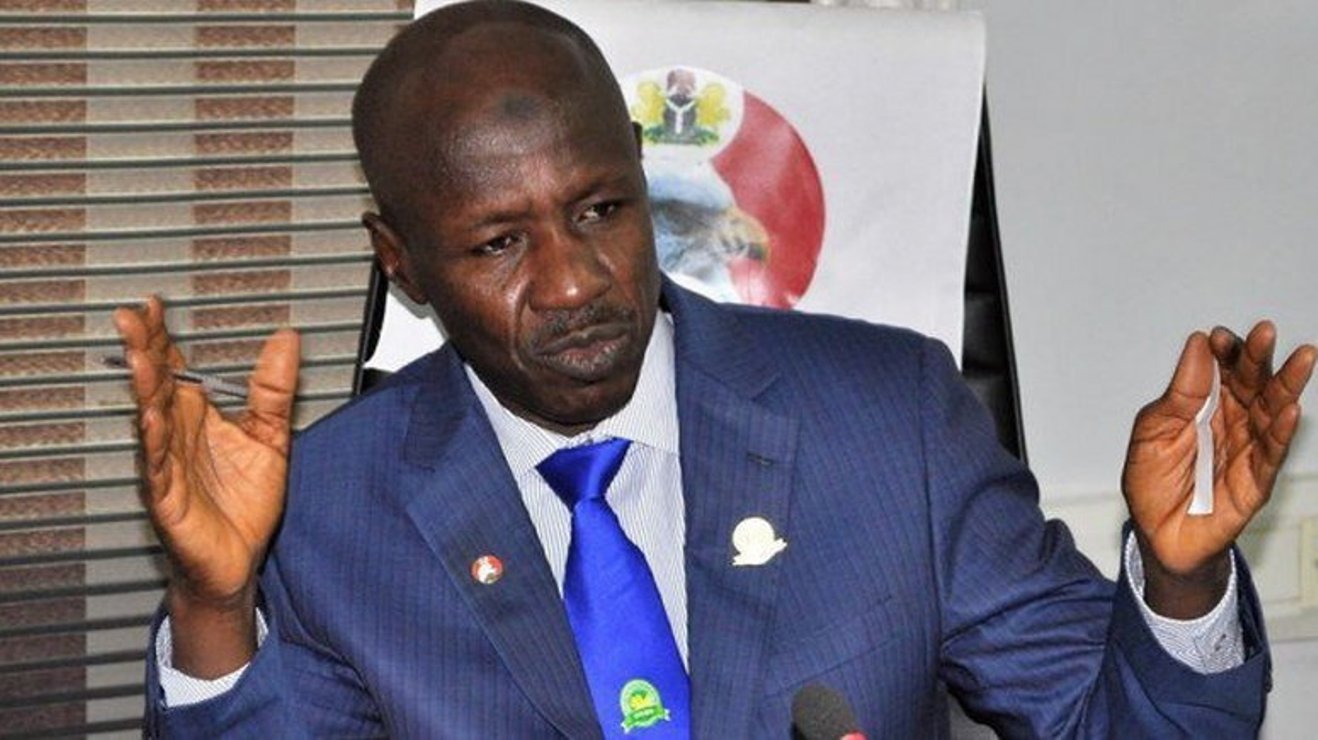