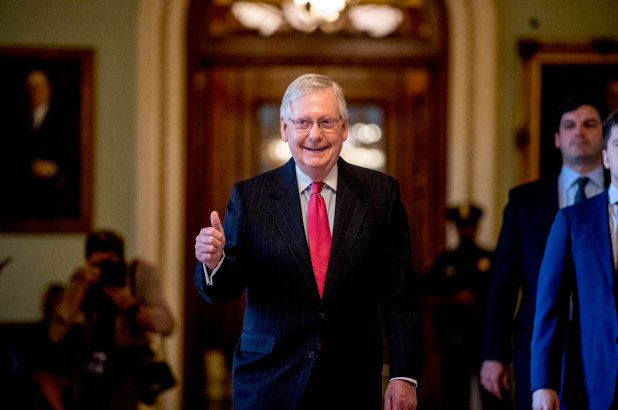 The Senate passed a massive coronavirus stimulus bill that sends cash directly to most adults in a bid to shore up the faltering economy.

The bill expected to top $2 trillion and also bails out businesses, hospitals, and local governments. It passed late Wednesday night and now heads to the House for final approval.

The package authorizes $1,200 checks for all adults who earn up to $75,000 and creates enormous loan programs for businesses.

A generous boost of $600 per week in unemployment pay led to a final road bump when a group of Republicans sought unsuccessfully to change the bill so the unemployed could not get more than 100 percent of their prior pay.

The package creates a $500 billion loan program run by the Treasury Department to assist businesses struggling to stay afloat. Loans to President Trump’s businesses and those of members of Congress, other officials and their families are banned.

Another $25 billion goes to public transit systems, $4.35 billion of that to New York — with $3.8 billion for the Metropolitan Transportation Authority, whose ridership collapsed as COVID-19 spread.

“It’s been a long hard road with a remarkable number of twists and turns, but for the sake of millions of Americans, it will be worth it,” said Senate Minority Leader Chuck Schumer (D-NY), who negotiated past midnight for days with a White House team.

The deal now goes to the House for approval. House Speaker Nancy Pelosi (D-Calif.) said Tuesday she wants to pass the bill by unanimous consent without calling lawmakers back to vote in person. Two House members were diagnosed last week with COVID-19, and others are in quarantine.

Trump urged Congress to quickly send him the bill, saying during a Wednesday press conference at the White House it would be “a great day for the American worker and for American families, and frankly for American companies.” 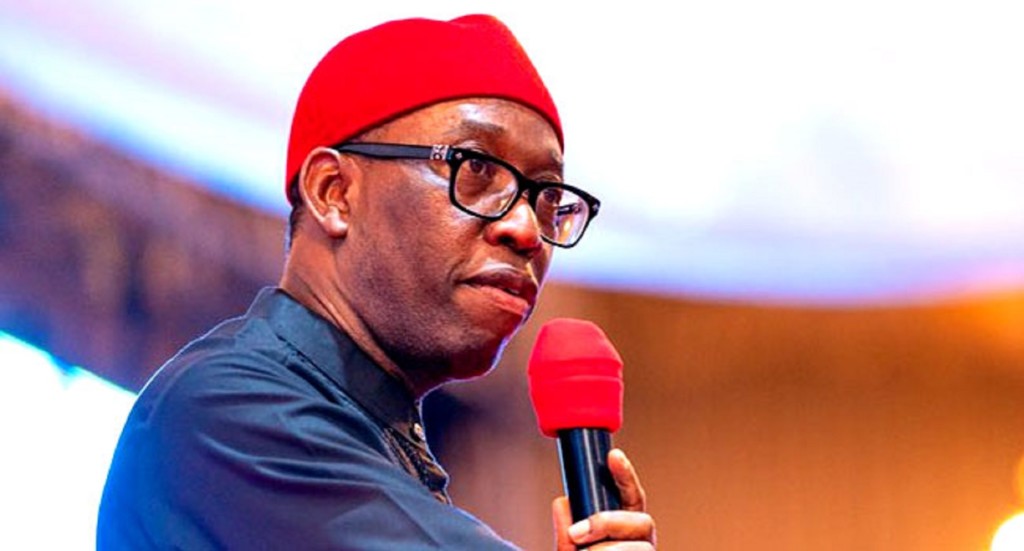 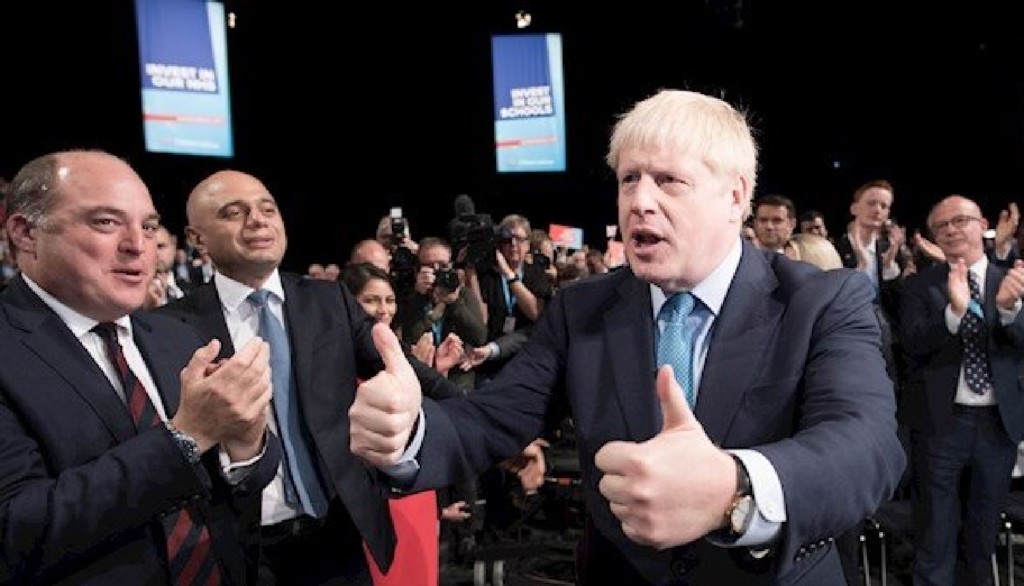 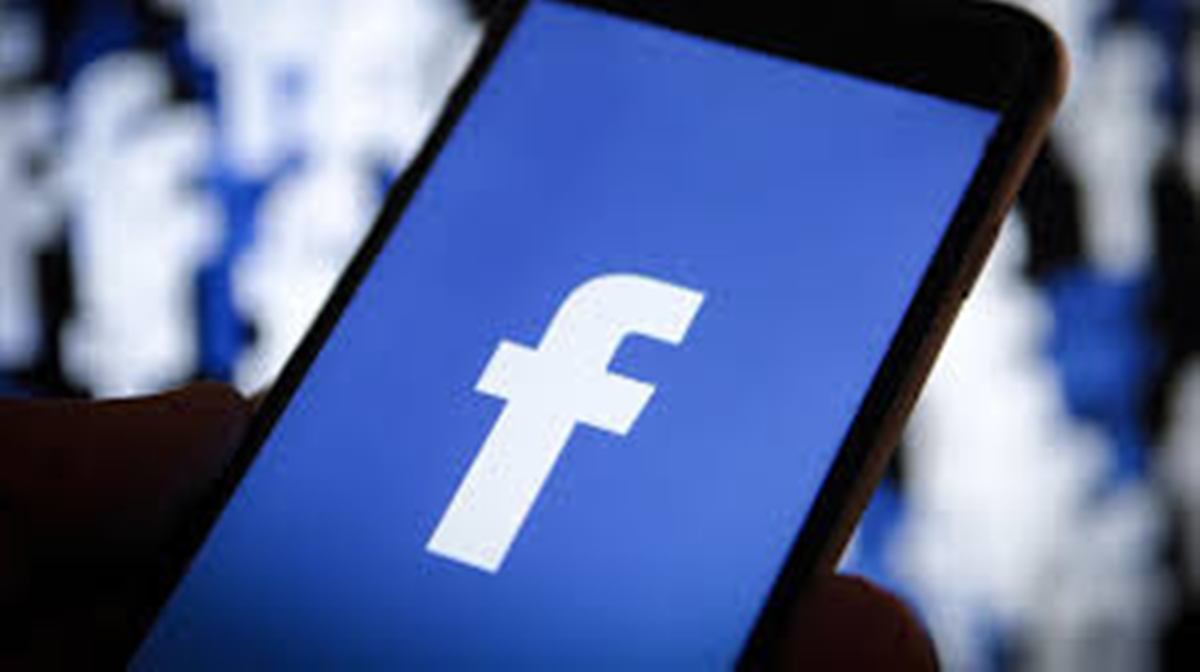