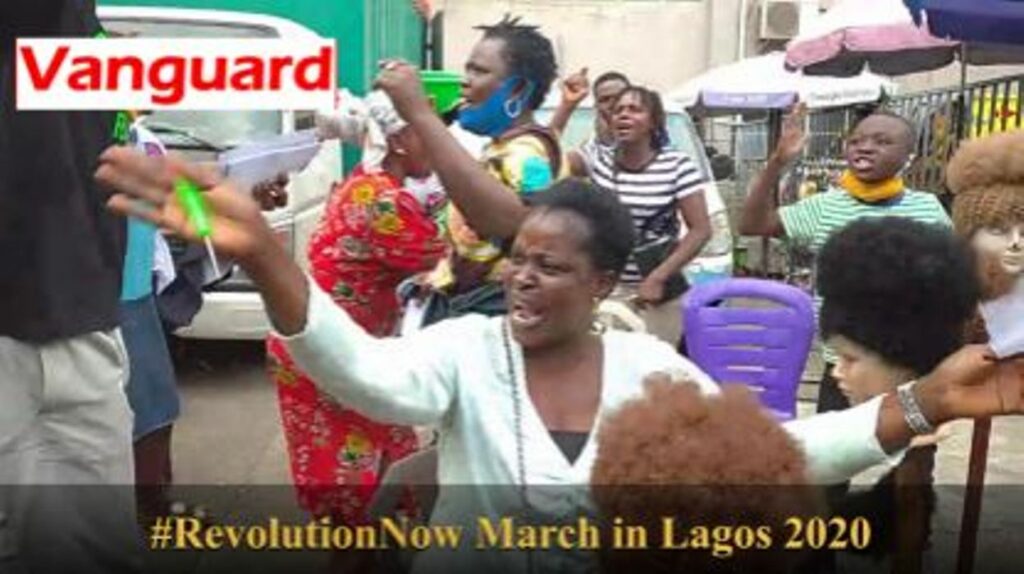 Women protest economic hardship in the country. Full video below

Just as RevolutionNow protesters march along the roads of Lagos in commemorating the one year anniversary of the movement and at the same time expressing their anger at the present state of government, women can also be seen lamenting the economic hardship in the country.

One of them cried out in the video below, “we are working, no money”. 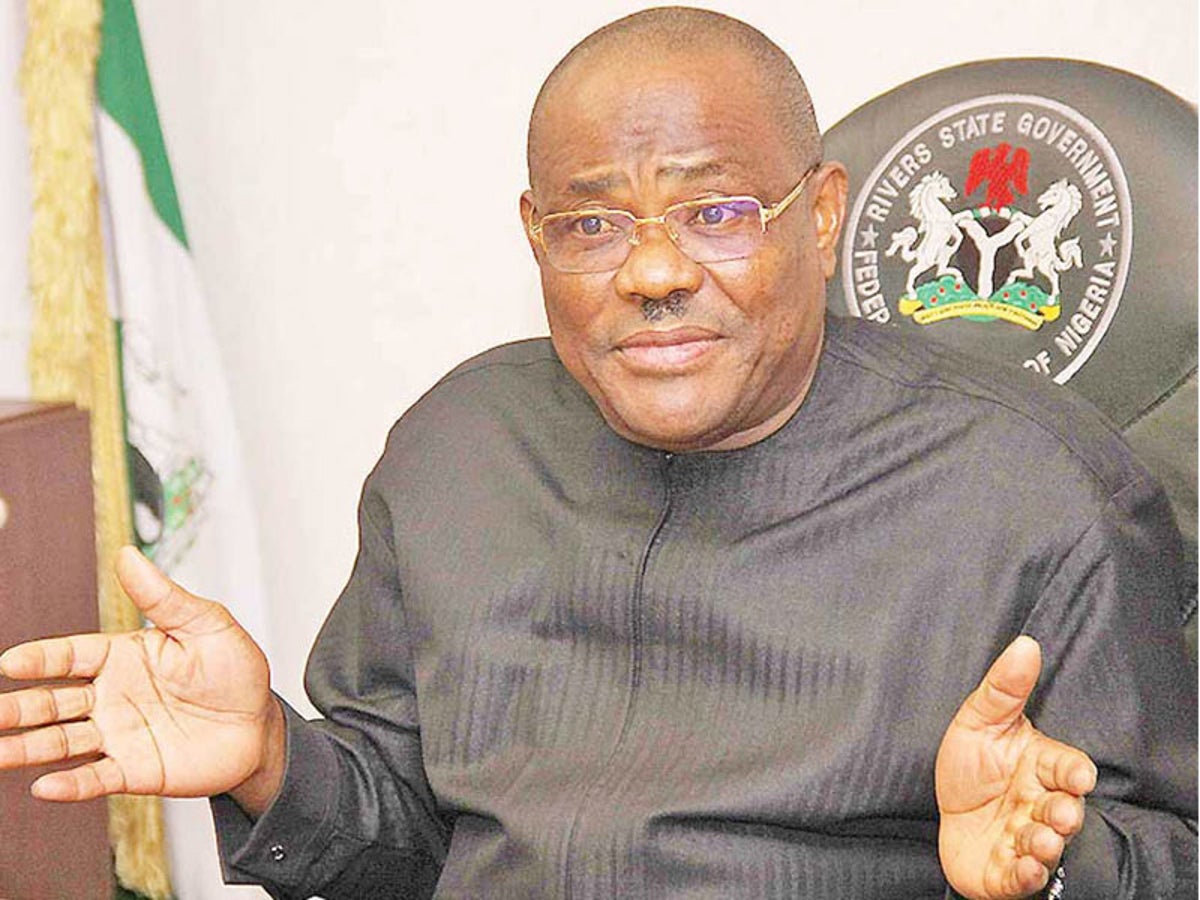 Ondo 2020: Rigging, not part of our plans, APC tells Wike

2 killed, many injured as truck rams into venue of wedding ceremony