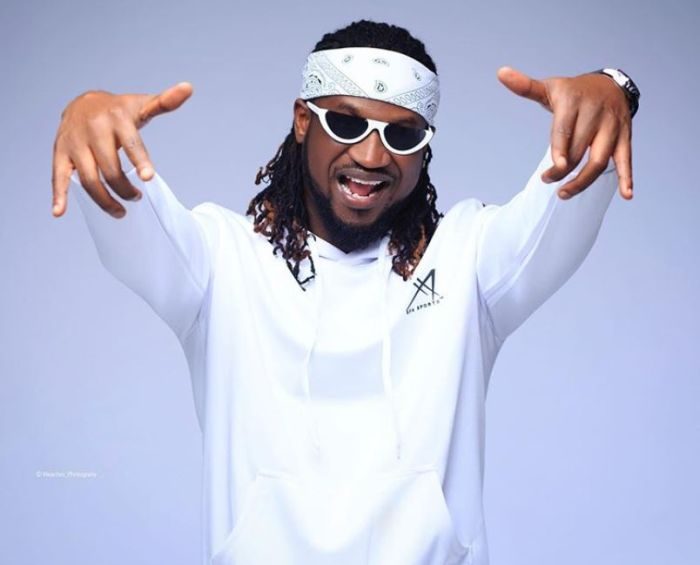 Excitement as the Paul Okoye, Rudeboy announced his first Solo album to be dropping next year, 2020.

Rudeboy who has consistent musically this year from giving us “Reason With Me“, the viral “Audio Money” indeed made a good decision to drop an album.

He made the announcement in a short video he posted on his Instagram story. I got a screenshot from the video for you. 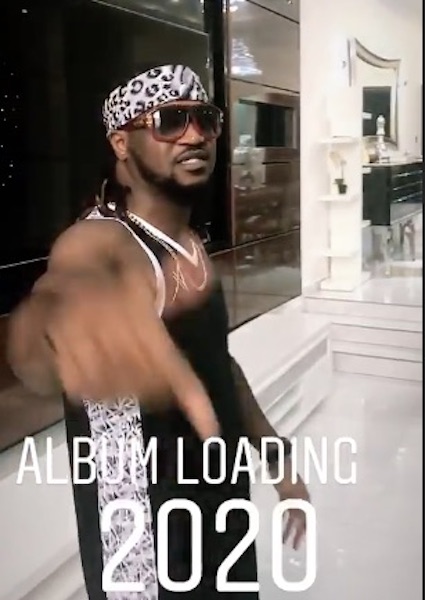 I’m personally excited about this…