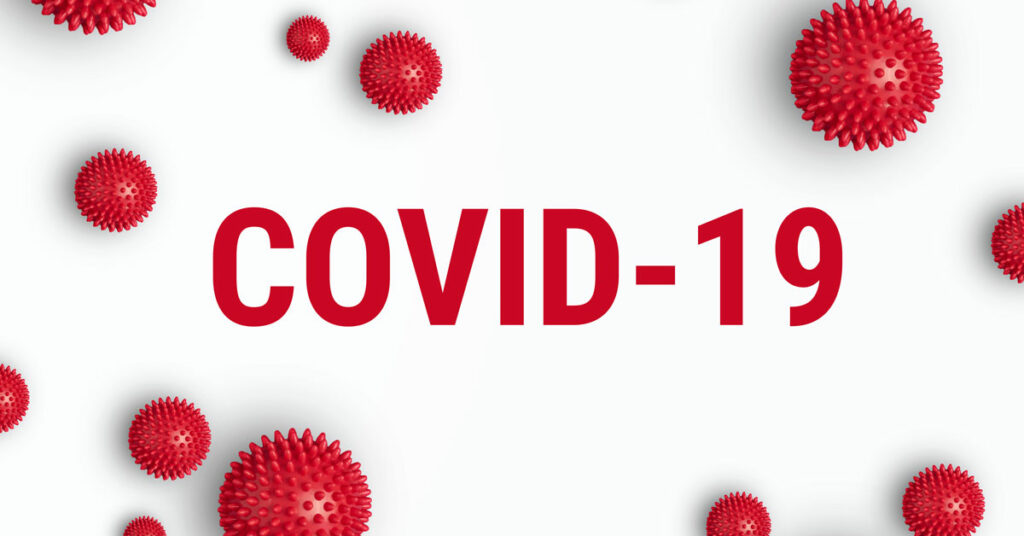 World leaders are to hold online crisis talks Thursday on the coronavirus pandemic that has forced three billion people into lockdown and claimed more than 21,000 lives.

With the disease tearing around the globe at a terrifying pace, warnings are multiplying over its economic consequences, and experts are saying it could cause more damage than the Great Depression.

Amid squabbling between the leaders of China and the US over who is to blame, UN Secretary General Antonio Guterres called for the world to act together to halt the menace.

“Global action and solidarity are crucial,” he said. “Individual country responses are not going to be enough.”

The global lockdown — which rolled through India’s huge population this week — tightened further Thursday as Russia announced it was grounding all international flights.

Economists say the restrictions imposed around the world to fight the virus could cause the most violent recession in recent history.

“The G20 economies will experience an unprecedented shock in the first half of this year and will contract in 2020 as a whole,” ratings agency Moody’s said.

Unemployment rates are expected to soar — as much as 30 percent in the US, according to James Bullard, president of the St Louis Federal Reserve.

“We think the unemployment rate in the eurozone will surge to about 12 percent by the end of June, giving up seven years’ worth of gains in a matter of months,” said David Oxley of London-based Capital Economics.

Leaders of the G20 major economies will hold a virtual huddle later Thursday in the shadow of such dire predictions.

“As the world confronts the COVID-19 pandemic and the challenges to healthcare systems and the global economy, we convene this extraordinary G20 summit to unite efforts towards a global response,” tweeted the king of Saudi Arabia. Saudi currently holds the rotating G20 presidency.

WHO chief Tedros Adhanom Ghebreyesus said richer nations needed to offer support to low and middle income countries, including those in Sub-Saharan Africa.

The devastating effect on poorer countries was laid bare Thursday, when the Philippines announced that nine frontline doctors had died after contracting COVID-19.

Three large Manila hospitals said this week they had reached capacity and would no longer accept new coronavirus cases.

– Gun rush –
The death toll from the virus, which emerged in China late last year, continued to grow, with the US becoming the sixth country to hit four figures.

At least 1,050 people are now known to have died in the United States, with almost 70,000 confirmed infections, a tally by Johns Hopkins University showed, while globally the number of infections is closing in on half a million.

The rocketing infection rate in the US has sparked a rush to buy weapons, gun store owners told AFP, with customers panicking about social breakdown.

“A lot of people are scared that someone is going to break into their home… to steal cash, their toilet paper, their bottled water, their food.”

Around half of the US population is under lockdown, but President Donald Trump said he would decide soon whether unaffected parts of the country can get back to work.

“We want to get our country going again,” Trump said. “I’m not going to do anything rash or hastily.

“By Easter we’ll have a recommendation and maybe before Easter,” said Trump.

The White House, which has been criticised for its lacklustre response to the mushrooming crisis, has repeatedly lashed out at Beijing over the disease.

On Wednesday Secretary of State Mike Pompeo said the Group of Seven powers were united against China’s “disinformation” campaign.

A Chinese foreign ministry spokesman infuriated Washington by suggesting on Twitter that US troops brought the virus to Wuhan, the metropolis where it was first detected late last year.

“Every one of the nations that were at that meeting this morning was deeply aware of the disinformation campaign that the Chinese Communist Party is engaged in to try and deflect from what has really taken place,” Pompeo told reporters.

But any notion of unity after the videoconference among the G7, which also includes Britain, Canada, France, Germany, Italy and Japan, was dashed by the lack of a joint statement — often a formality at such gatherings.

Reports suggested the statement was scuttled by Pompeo’s insistence that it use the term “Wuhan virus” — a formulation frowned upon by medical professionals who say it is stigmatising.

“It is really hard, we had feverish people for many hours in the waiting room,” the 30-year-old told AFP.

“Many of my colleagues were crying because there were people who are dying alone, without seeing their family for the last time.” 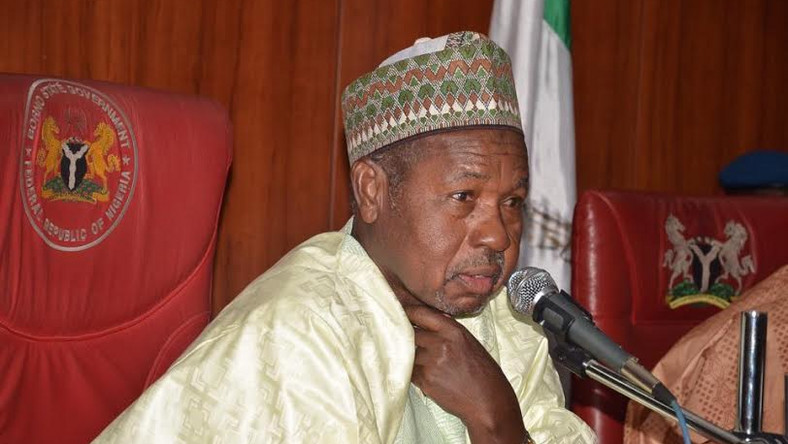 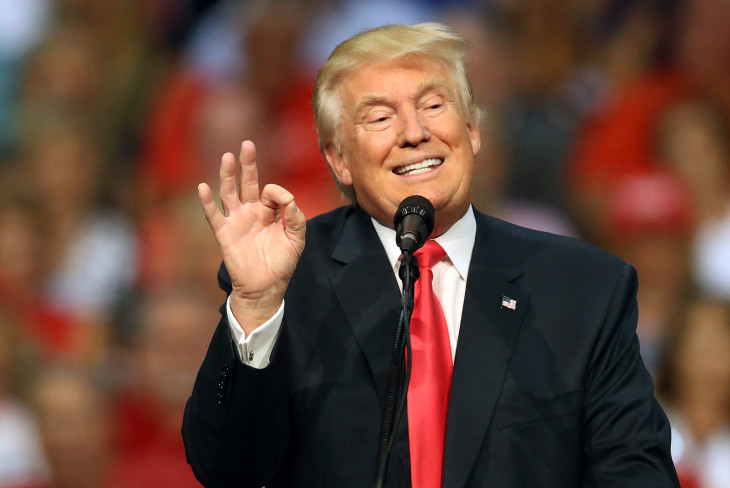 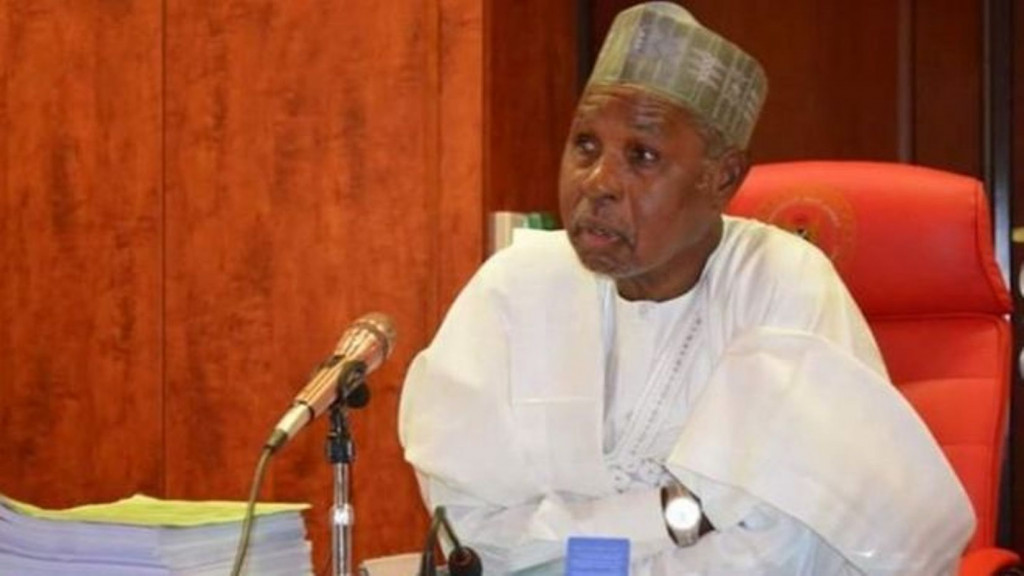