IgbereTV reports that some Nigerian youths who took to the streets of Abuja to protest against the increased electricity tarriff, were spotted in a viral video being assaulted by some policemen.

One of the protesters, @AyowoleSanyaolu who noted that the protest at the Nigerian Electricity Regulatory Commission (NERC) office in Abuja was a peaceful one, said they were stopped by the policemen who assaulted them, telling them that they don't have the right to protest.

"While we protest peacefully at @NERCNG , Abuja, against the thoughtless increment in electricity tariff, @PoliceNG descended on us fiercely. A number of us were mercilessly beaten and others were dragged like common criminals. But in all, we stood our ground. Tyranny will not win!"
https://twitter.com/AyowoleSanyaolu/status/1305498003558535169?s=19

“At This Rate, I Hope I Will Get To DJ At BBNaija Before I Turn 30” – DJ Cuppy Cries Out 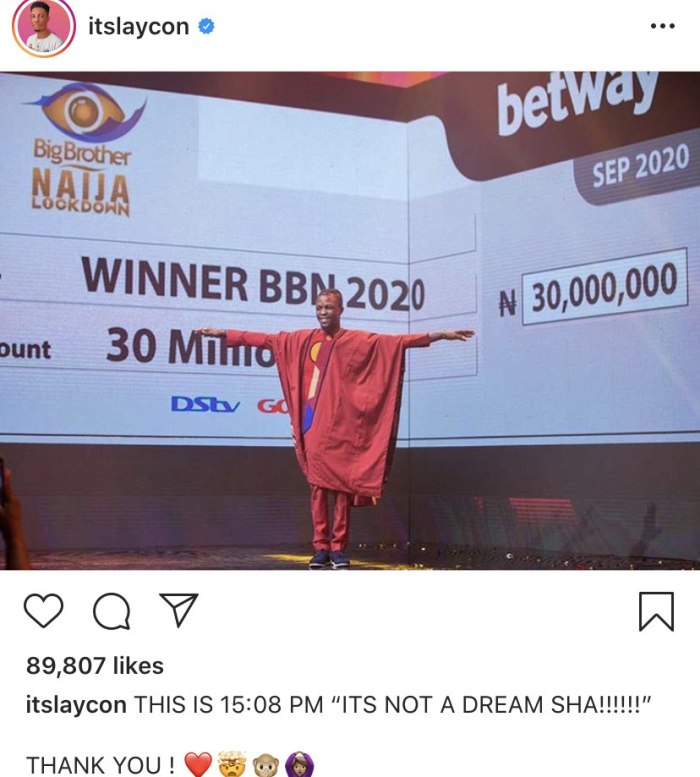 BBNaija: It’s Not A Dream Sha – Laycon Says As He Thank His Fans For Their Support